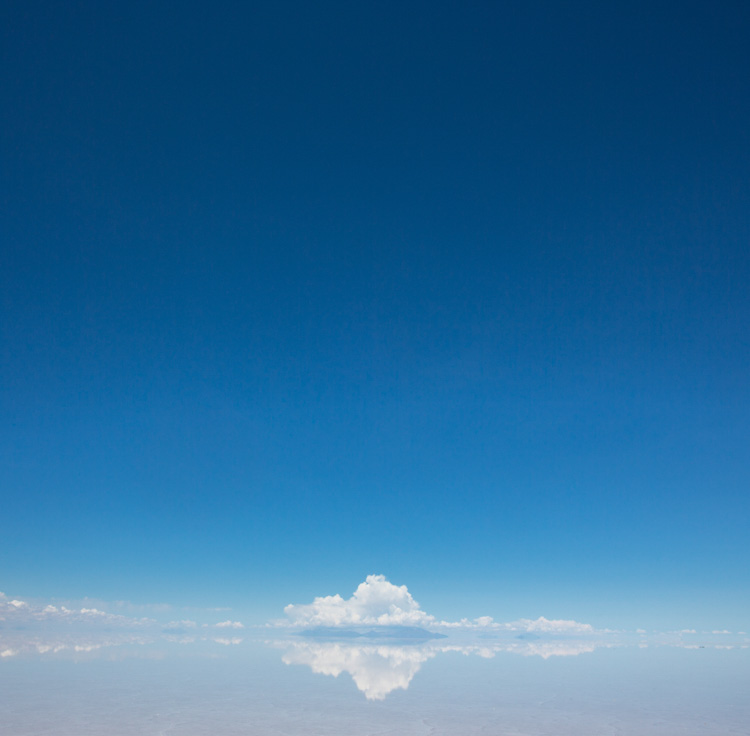 The four most important lines of any image are the ones that are often least recognized consciously – the frame.  Second only to these are the lines that divide the frame, creating frames within the frame. Becoming more aware of how the frame can be used and how it can be divided will help you make more successful compositions.

There are many ways the frame can be divided. You can divide the frame horizontally, vertically, or diagonally; in each case the layers included define the virtual space presented. Different areas in an image can be divided differently. You can divide the frame (or a frame within the frame) multiple times; the more times the frame is divided the more packed and dynamic it becomes, progressively growing more design-oriented and finally being reduced to pure texture. Each operation has significant consequences.

One of the most significant results of dividing the frame is the creation of specific proportions. (The combination of the individual aspect ratios of each element creates a new unified aspect ratio.) Much has been made of the ‘rule of thirds’. Dividing the frame into three parts (left/center/right or up/middle/down) is a simple and often useful strategy for making images more directed, by prioritizing one element over another, and dynamic, through imbalance. Too little has been made of other ratios. What of fourths, fifths, sixths, sevenths, or eighths? No musician would be content to only divide an octave into halves and thirds. Every proportion produces particular effects, which are further modified by placement (high/low or left/right) and content. Rather than a rule to be adhered to, proportion is a force to be explored expressively.

When it comes to controlling the division of the frame in your images, you have more options available to you than you might think. You can crop, distort, retouch, or composite. 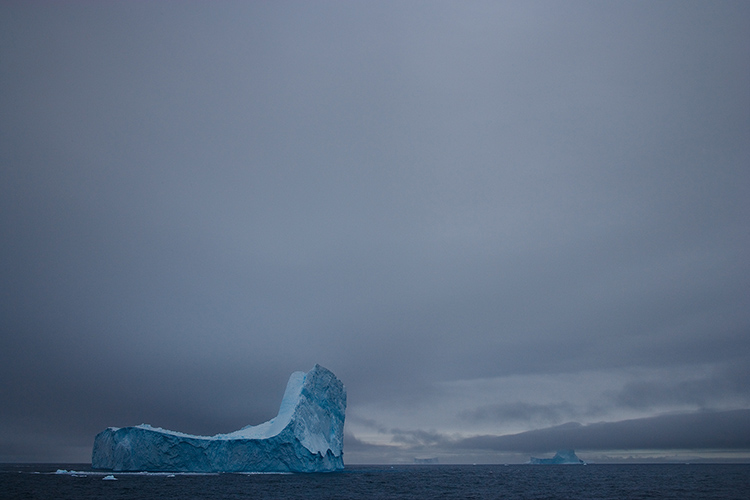 Before and after cropping

Cropping, either through placing the frame during exposure or by eliminating framed information during post-processing, which changes the aspect ratio, has been the most traditional way of dividing the frame. 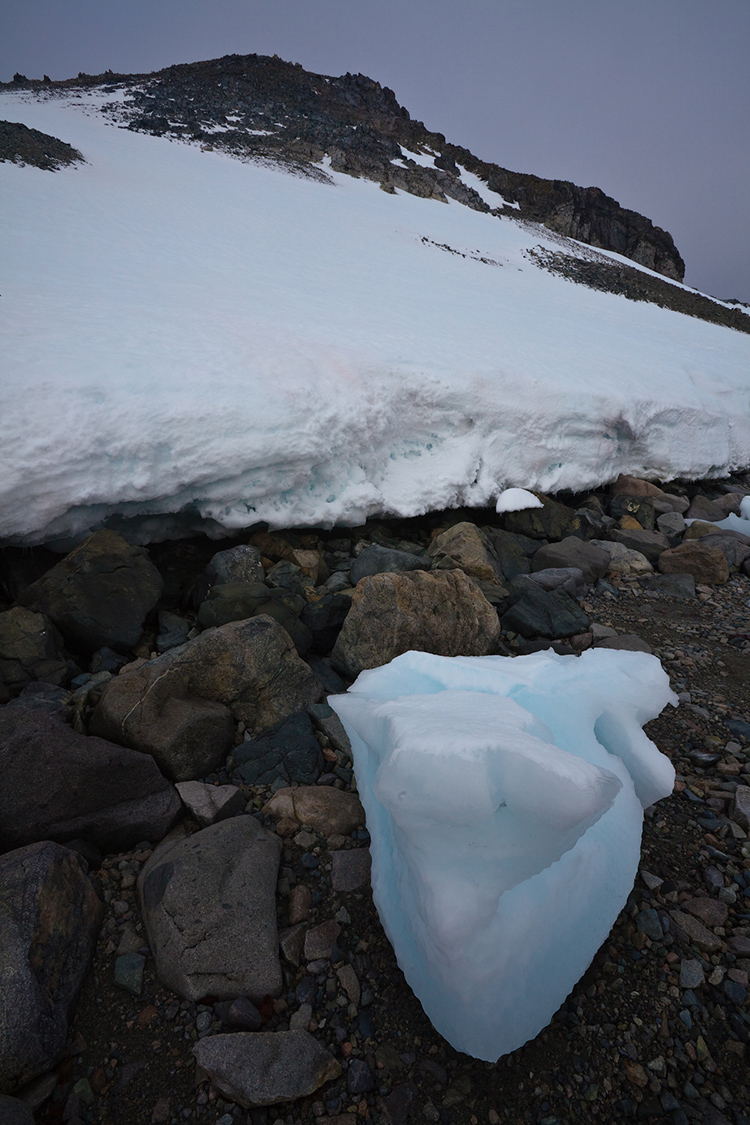 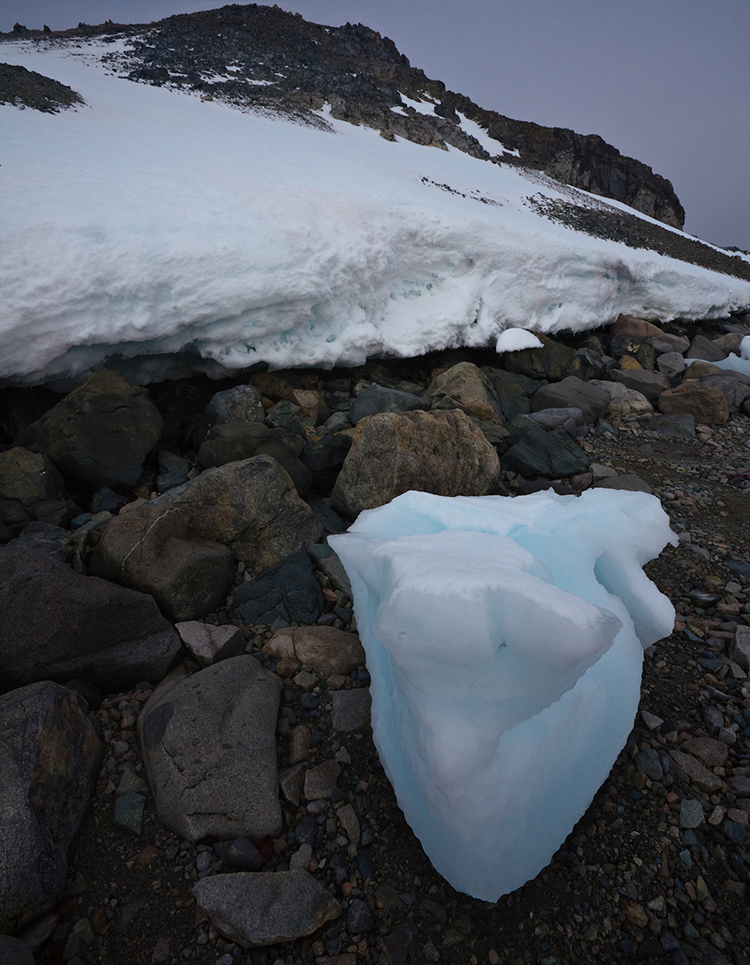 Before and after distortion 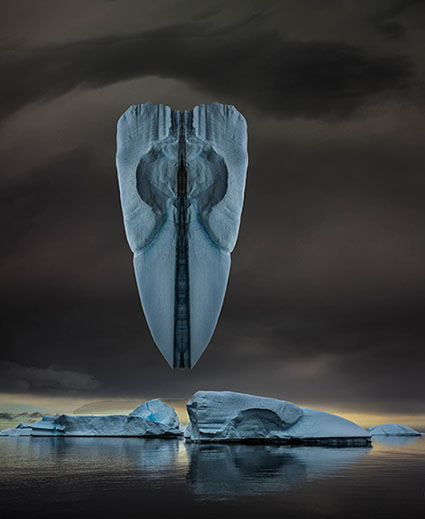 Make A Plan- The Story Behind The Photograph

It took a clear set of plans to make this image – Procession II. First, I had to know what kinds of images I wanted to make, prioritizing some over others. Second, I had to figure out the elements needed for a general composition. Third, I had to identify the specific final composition I wanted to make. Fourth, I had to identify locations I could find these subjects in, travel to them, and make exposures at the right time. Fifth, I needed to photograph one stone from multiple angles in a light comparable with the overall scene. Sixth, I needed to plan the location, shape, and quality of the shadows that needed rendering during compositing. It all came together, after a lot of planning. Without a plan it would have involved a lot more trial and error requiring more time and resources and even then it’s quite likely that I may never have arrived here without a clear vision for where I wanted to go and why I wanted to do it.

There are other kinds of planning that are needed to succeed both professionally and personally. Whether you’re engaged in your creative life professionally or simply as a vehicle for personal growth (an important distinction to make), I recommend you make a creative plan. If you do this, you too will find both your productivity and fulfillment will increase, in a way that’s meaningful to you.
Set a mission (why you’re doing it), goals (what outcomes you want), projects (the big things you do)(set goals for 1 year, 2 years, 3 years, 5 years, and end of life) and actions (the small steps you take to getting your projects done)(detail your 1 year next actions list) for your creative life.
Align your creative mission with your life’s mission. Most people need at least two missions; one for their life in general (which includes many things – health, family, finances, etc) and one for a specific area, like their career or creative life, which may or many not be the same. Make sure that your missions share something in common – something other than yourself. The more you can align them, the more likely you are to achieve them, increase your productivity, and be more fulfilled.
A plan is a work in progress. The best plans are flexible and can be modified. If I don’t learn something new from a process, often something that shifts my perspective significantly enough to start doing something better than before, then I feel I haven’t truly excelled at what I’m doing. I expect to improve my plans. That doesn’t mean I shouldn’t waste time making plans. It does mean I can waste time making plans that are too detailed or too speculative. In addition to learning when and how to plan, it’s also important to learn when to stop planning. But do plan. Planning not to plan is planning to fail. If you don’t make plans, life just happens and you may not make the time for the things that matter most. Make that time.
Questions
How can planning help strengthen your creative efforts?
At what stages and in how many ways can you encourage the evolution of those plans?
When is it better to abandon an old plan for a new one?
What are the positive and negative effects of having no plan at all?
Find out more about this image here.
Read more The Stories Behind The Photographs here.