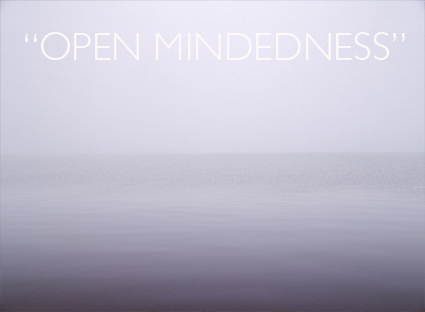 “The recent generations have been bathed in connecting technology from birth, says futurist Don Tapscott, and as a result the world is transforming into one that is far more open and transparent. In this inspiring talk, he lists the four core principles that show how this open world can be a far better place.”
View more videos on creativity here.