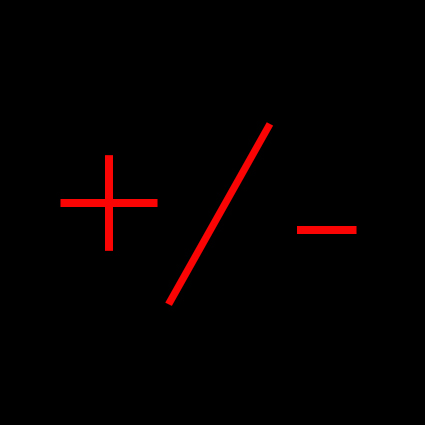 Here’s a selection of my favorite quotes on optimism and pessimism.
“A pessimist sees the difficulty in every opportunity; an optimist sees the opportunity in every difficulty.” – Winston Churchill
“A pessimist is one who makes difficulties of his opportunities and an optimist is one who makes opportunities of his difficulties.” – Harry S. Truman
“We can complain because rose bushes have thorns, or rejoice because thorn bushes have roses.” ― Abraham Lincoln
“The optimist sees the donut, the pessimist sees the hole.” ― Oscar Wilde
“Some people see the glass half full. Others see it half empty. I see a glass that’s twice as big as it needs to be.” ― George Carlin
“The man who is a pessimist before 48 knows too much; if he is an optimist after it, he knows too little.” – Mark Twain
“The optimist proclaims that we live in the best of all possible worlds, and the pessimist fears this is true.” – James Branch Cabell
“A pessimist is a man who thinks all women are bad. An optimist is one who hopes they are.” – Chauncey Depew
“Both optimists and pessimists contribute to the society. The optimist invents the aeroplane; the pessimist, the parachute.” — George Bernard Shaw
“An optimist will tell you the glass is half-full; the pessimist, half-empty; and the engineer will tell you the glass is twice the size it needs to be.” – Anonymous
“An optimist is a person who sees a green light everywhere, while a pessimist sees only the red stoplight … the truly wise person is colorblind.” – Albert Schweitzer
“The pessimist complains about the wind; the optimist expects it to change; the realist adjusts the sails.” – William Arthur Ward
“A pessimist only sees the dark side of the clouds, and mopes; a philosopher sees both sides and shrugs; an optimist doesn’t see the clouds at all – he’s walking on them.” – Leonard L Levinson
“The nice part about being a pessimist is that you are constantly being either proven right or pleasantly surprised.” – George Will
“Go into situations expecting nothing and you always come out getting something better than you had ever expected.” – Unknown
“It doesn’t hurt to be optimistic. You can always cry later.” – Lucimar Santos de Lima
“Don’t ever become a pessimist… a pessimist is correct oftener than an optimist, but an optimist has more fun, and neither can stop the march of events.” – Robert A. Heinlein
“Many an optimist has become rich by buying out a pessimist.” – Robert G. Allen
“No pessimist ever discovered the secrets of the stars, or sailed to uncharted land, or opened a new doorway for the human spirit.” – H.Keller
“I’ve never seen a monument erected to a pessimist.” – Paul Harvey
Find more creativity quotes here.
Read more quotes daily on Twitter and Facebook.