How To Control The Proportion Of Your Images’ Frames Expressively 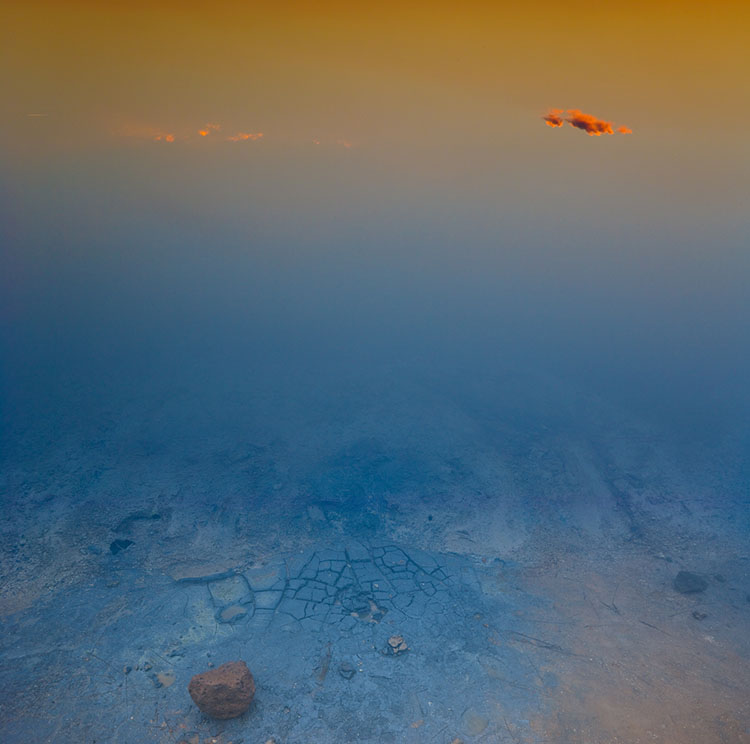 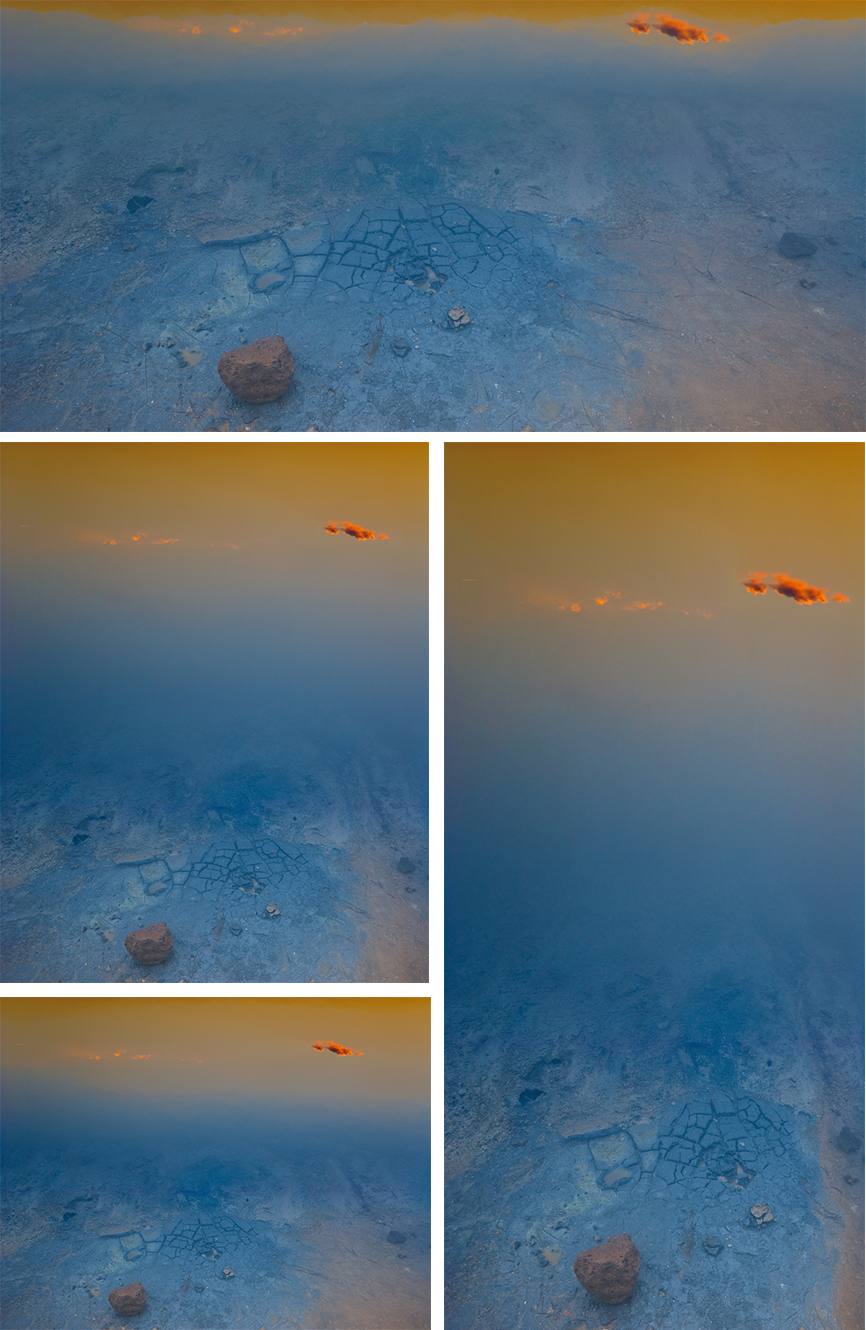 The proportion of an image’s frame (or aspect ratio) is a fundamental part of the statement it makes. Aspect ratio influences the way both the photographer and their audiences see images. Many photographers choose particular camera formats (35mm, 645, 2¼, 6x17, 4x5) because they reinforce particular ways of seeing. For instance, square formats emphasize neither vertical nor horizontal motions and reinforce the geometries framed within them, while panoramic formats encourage the eye to sweep across images in long strokes, typically but not exclusively horizontally.

Of course, all images can be cropped. Through elimination, an image’s aspect ratio is modified. Reasons for cropping an image can vary; one reason is to eliminate unessential image areas; another reason is to change the proportion of the frame.

There’s an art to cropping; it can clarify and energize a majority of images and even substantially modify the content of a few. At one time or another, most photographers adopt this practice – some elevate it to an art.

With Lightroom, Adobe Camera Raw, and Photoshop you can non-destructively crop your images so that pixels are hidden rather than eliminated. This is now the default behavior of these softwares. Later, if you wish to change the crop of an image you can reuse the Crop tool to reclaim these hidden pixels and make modifications without having to reprocess the original Raw file they were derived from.

Few photographers explore distorting their images to change aspect ratio. In large part, this is because distortion is a practice so new that not enough time has elapsed for it to become a habitual part of our tradition. In some cases, the practice of distortion is discouraged; it is not appropriate for the creation of forensic or documentary images. In a few cases, it is encouraged; many portrait photographers squeeze their images horizontally making their subjects look thinner, a transformation as little as 5-10% is often undetectable to the casual observer but nonetheless highly flattering to the subject, some think it takes off the ten pounds the camera adds on. Whether you are influenced by the force of habit or respect for tradition, remember that both lead to learned behaviors, which can be modified. Distortion offers extraordinary expressive opportunities. You owe it to yourself and your images to explore this option. Whether you choose to do this often or infrequently, a little or a lot, is something only you and time can tell.