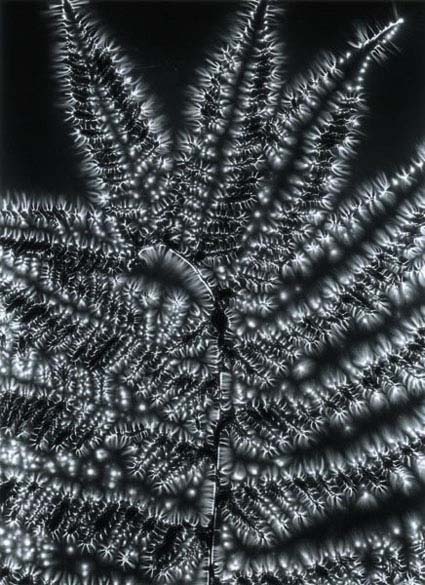 Walter Chapelle’s Metaflora series is the kind of photography that fascinates me most. Rather than portraying things as we see them, it uses photography to extend our senses, providing new windows into the universe.

Chapelle uses Kirlian photography to look deeply into the world of plants. Kirlian photography (named after the Russian inventor Semyon Kirlian) is a form of camera-less form of photography, akin to a photogram, that records the effects of high voltages of electricity applied to objects in contact with light-sensitive material. An electric current separates the electrons from atoms and objects become ionized and glow, albeit faintly. Typically, nothing is seen by the observer during exposure, but an image appears when developed. The size and shape of the energy field are related to the amount of water, a prerequisite for life, in the object as well as the surrounding atmosphere. Plantlife loses moisture after it is harvested so the length of time between picking and exposure affects the intensity of the effect. Electromagnetic radiation penetrates beyond the typically opaque surfaces revealed by reflected light, itself one manifestation of a broader spectrum of electromagnetic radiation, and renders both the interiors and the immediate exteriors surrounding objects.

This glimpse into the invisible electro-magnetic fields that surround all objects, including our own bodies, generates visual effects that are reminiscent of the age-old idea of auras or the spiritual bodies of living things. Part science and part poetry, Chapelle uses this unusual perspective to speak metaphorically about seeing into the hidden dimensions of ourselves. 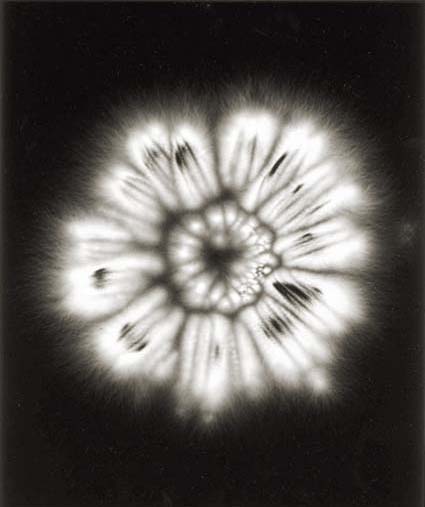 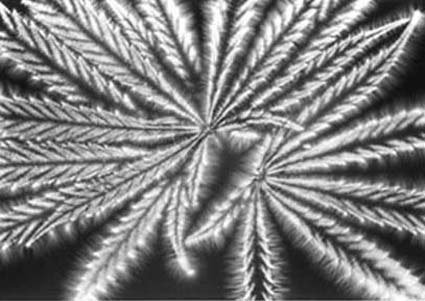 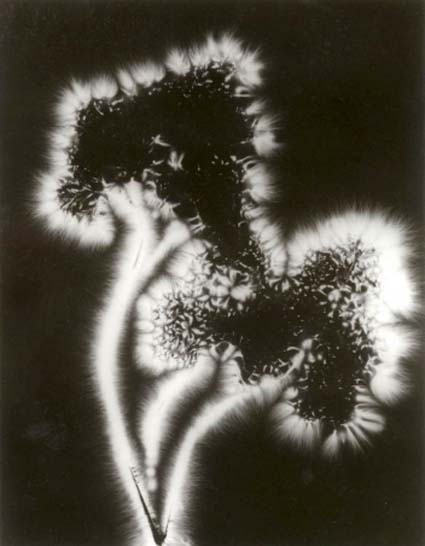 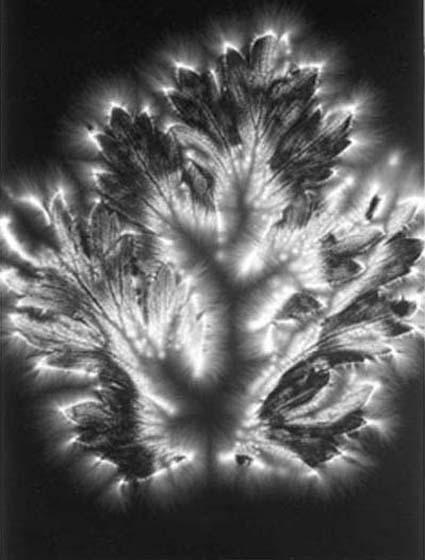 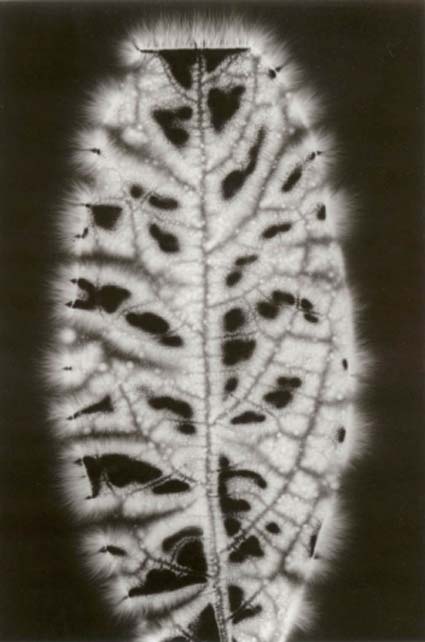 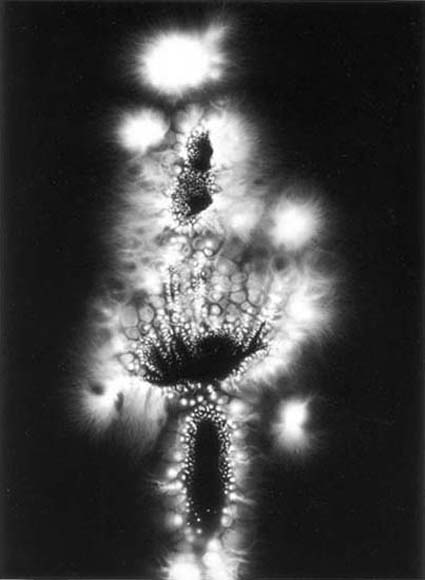 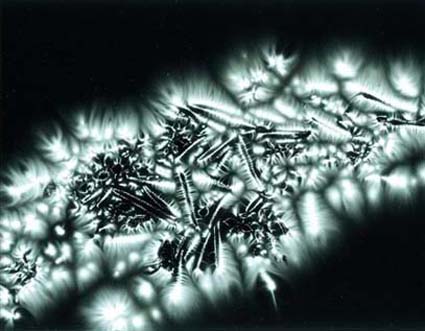