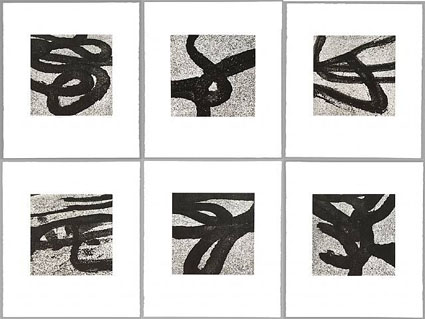 If he wasn’t the first, Aaron Siskind was certainly the preeminent abstract expressionist photographer. The abstract details he presents as new hyper-flat surfaces stand independent of their original subjects.

But what kind of abstraction is Siskind’s abstraction? And what is the function of abstraction in Siskind’s work? Coming late to the game his work aggregates many previous sensibilities and ideas.
Like so many modernists he emphasized that what he made was not a representation of something else but “the thing itself” – an idea that has metamorphosed chimera-like since the Greeks and been repurposed by nonrepresentational artists and realists alike. But, while most modernists took pains to avoid including elements that suggest figurative images, Siskind’s images are peppered with them and because of their photographic nature they always reference something else, no matter how covertly. Like Jackson Pollock, Siskind prized directness and immediacy of expression but the personal authenticity derived from this becomes ironic given the essentially appropriative nature of photography. Like Franz Kline, Siskind’s images are riddled with poetic gestures, but none of the gestures in his images are made by hand or by him. Like Wassily Kandinsky, Siskind drew an analogy between his images and musical scores or performances, never mind that he worked without color or purely with tone. 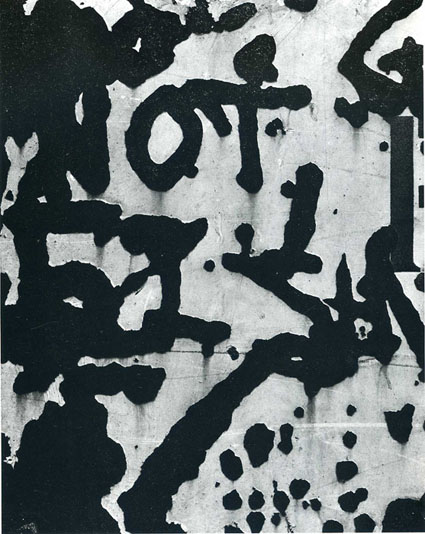 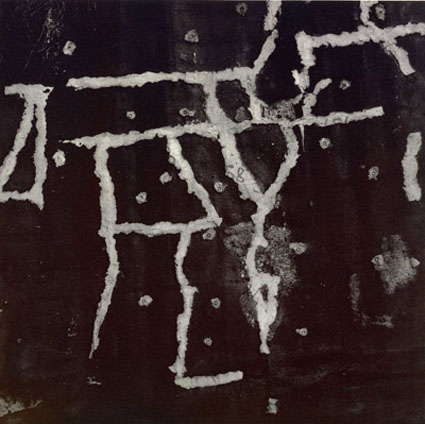 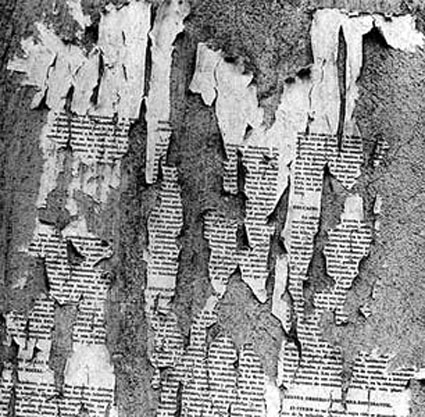 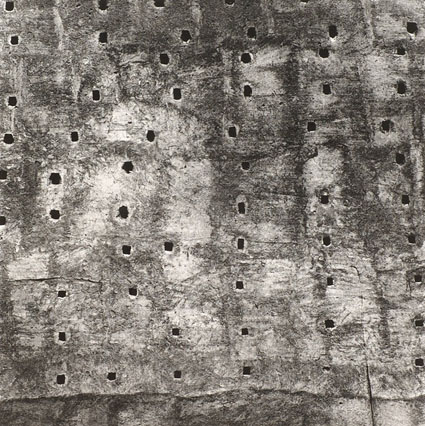 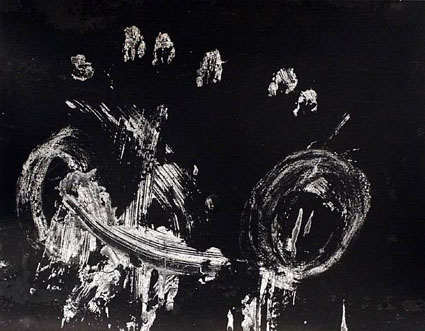 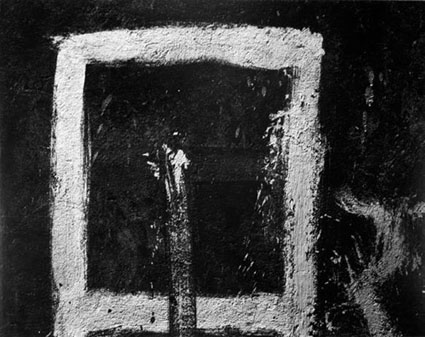 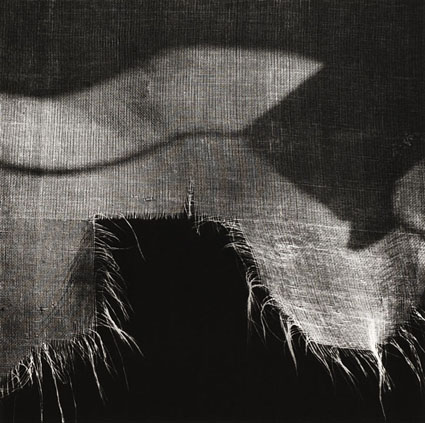 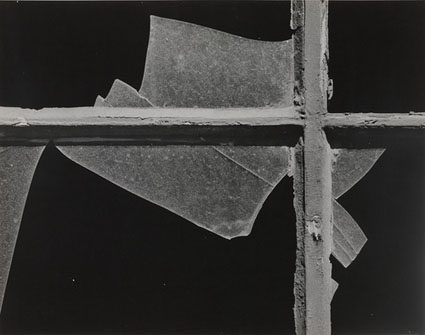