Marc Silber (Advancing Your Photography) explores Edward Weston’s world through both historic film and new video. “Get a rare glimpse of an artist at work and how he visualized his photographs, loved nature, didn’t follow the rules, and how he used cameras to create his unique images.”
View more about the Westons here.
View more photographers videos here.

Edward Weston as remembered by his sons Brett, Cole, and Neil. 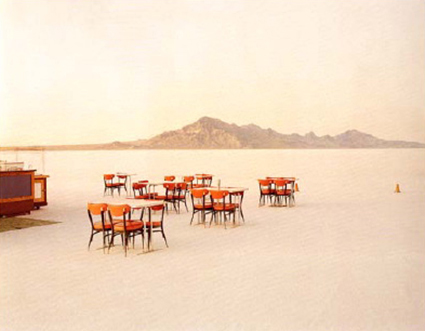 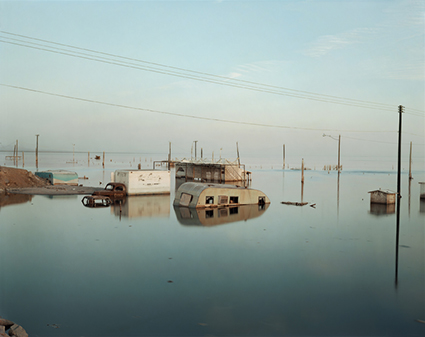 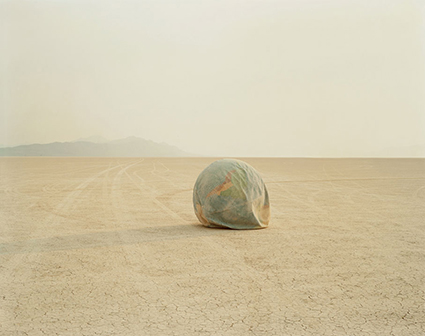 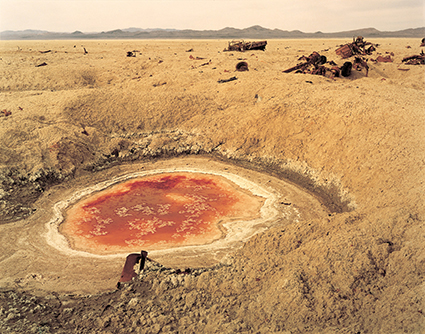 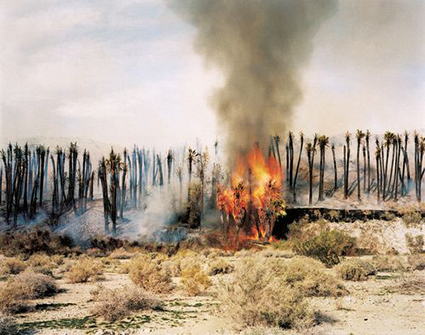 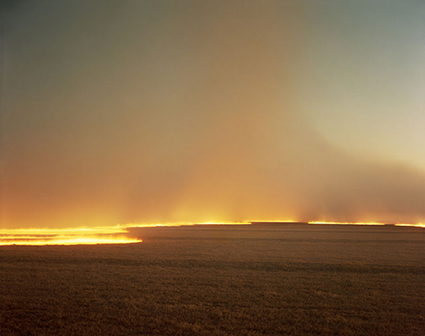 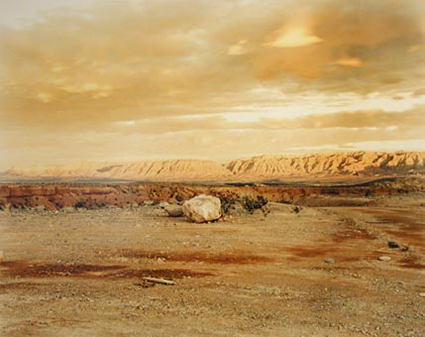 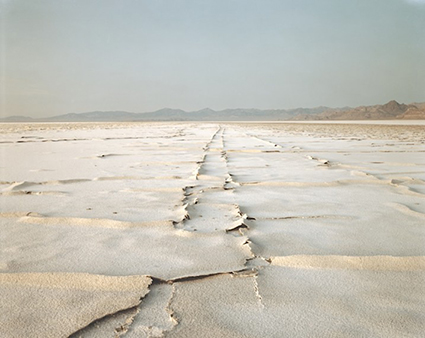 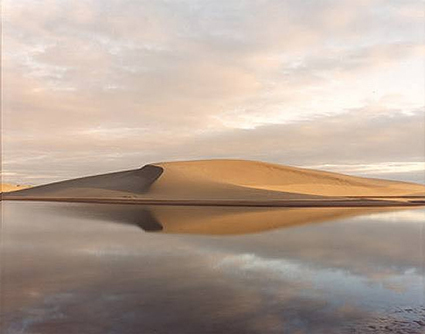 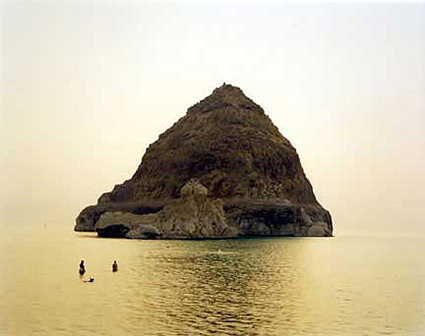 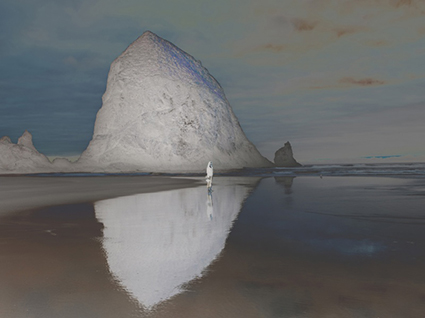 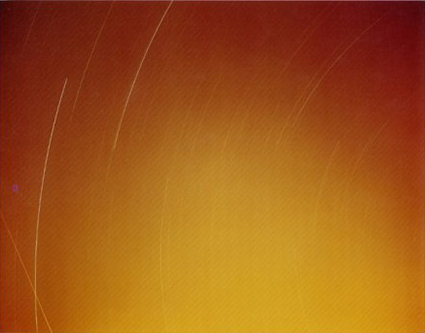 Enjoy this collection of photographs by master photographer Richard Misrach.

Read my conversation with Richard Misrach. 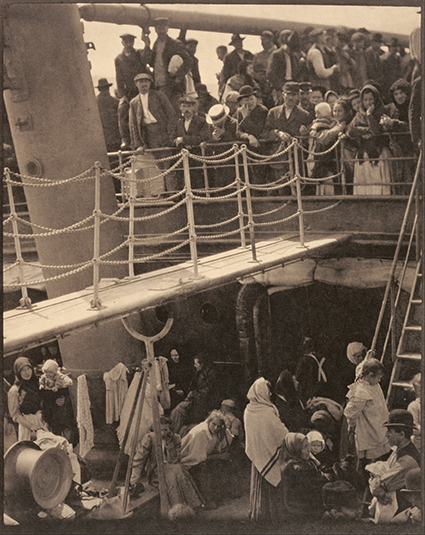 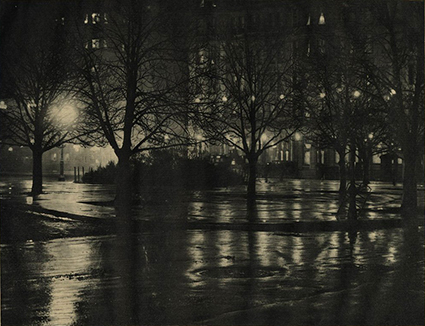 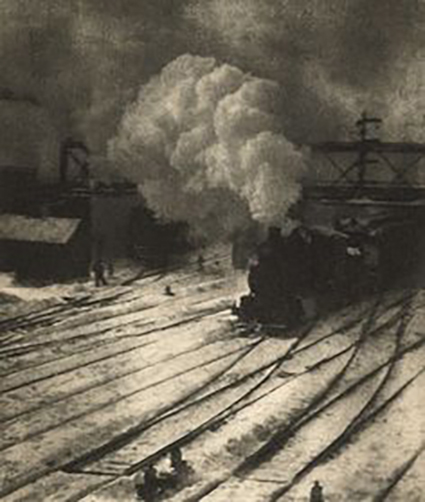 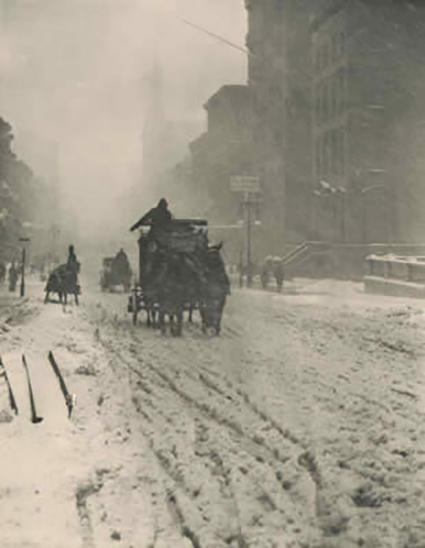 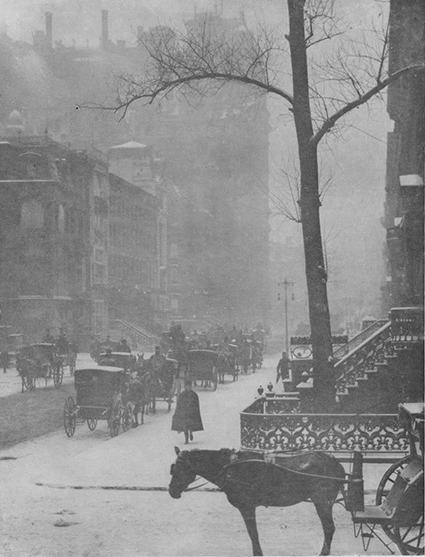 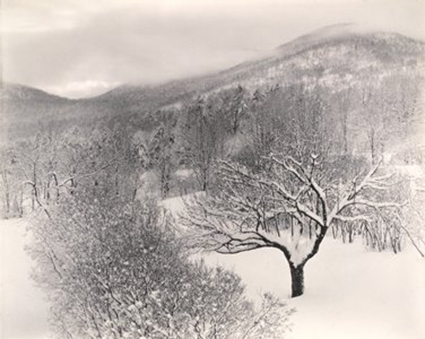 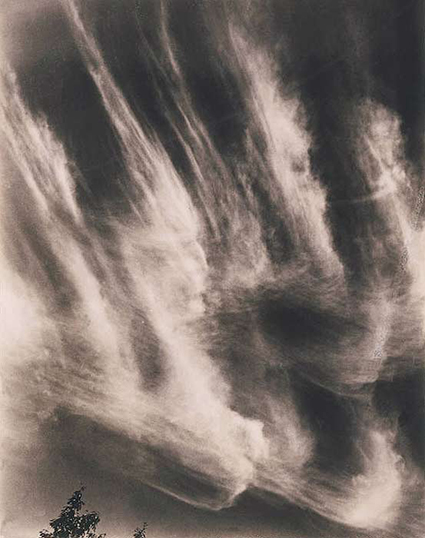 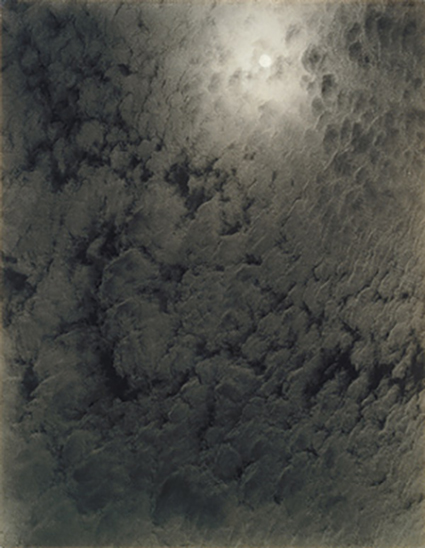 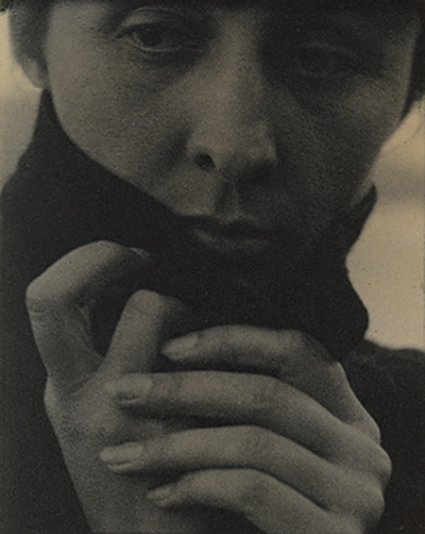 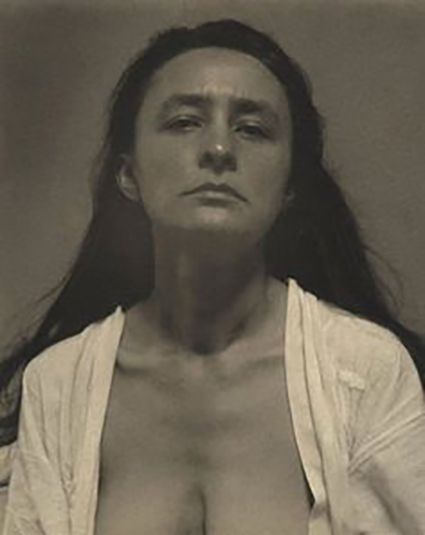 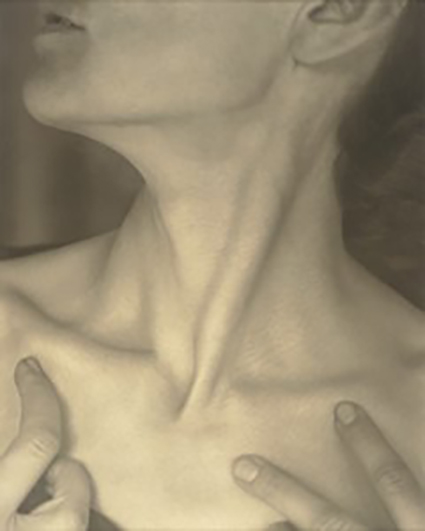 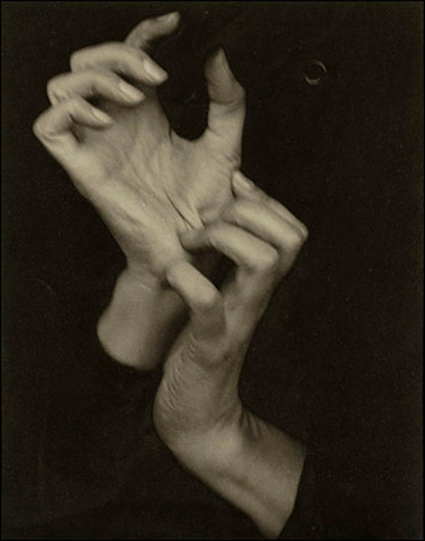