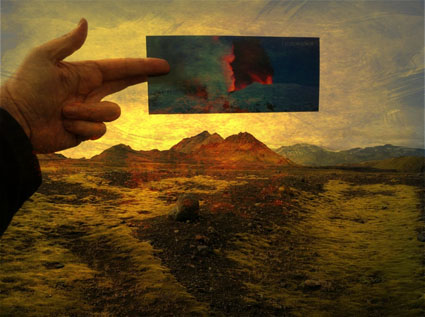 Most images can be compared to a stage. There’s an environment, a central character (often with a secondary character), an action performed, a prop (or two or three or four, maybe more), and light. Props are thought of as so secondary that we often overlook them and their contributions to great dramas. At a minimum, props make an environment richer and more interesting. Sometimes props do more, providing a catalyst for action or a stimulus for interaction.

Try using props in your images to stimulate many creative ideas.

When it comes to props, you’ve got options. Props can be single or multiple, repeated or varied, found or purchased either on site or offsite, old or new, manufactured, handmade, or natural … just keep going. The possibilities are seemingly limitless. Almost anything can be a prop.

Finding the limits of what makes a prop may be one of the most insightful things you’ll learn during your explorations.

There are some fine lines to explore when using props.

Props can make or break images. The right prop animates an image making it stronger. The wrong prop confuses and disrupts an image’s integrity. Appropriate really isn’t an appropriate word to use when selecting a prop. Sometimes an inappropriate or absurd addition is what adds meaningful ambiguity, tension, or complexity. Useful is a better word to use. When choosing a prop, ask yourself. “Does it contribute and reinforce or does it distract and detract from a statement?”

The story and character props bring with them can add interest and energy to almost any image. Props can turn ordinary images into extraordinary ones. Props can also clutter or overload picture-perfect pictures. There is much to be gained by exploring the differences between placing props in already strong compositions and deliberately weakening the graphic impact of a composition, making it perfectly imperfect, to emphasize the storied quality a prop contributes.

Using props raises a lot of questions. In fact, it may be the questions props raise that make them so full of potential and possibilities.

Is an object a prop if you find it rather than select it? Props are usually deliberately chosen rather than incidentally found (except in existential dramas or French films) because rather than dumbly filling space they comment, whether directly or obliquely, on the place, person, or events at hand. Props are relevant.

Is it a prop if you don’t move it? There’s an interesting distinction to be drawn between photographing found objects that haven’t been moved and those that have. Whether the distance is long or short, if you transport an object to a new location it becomes a prop.

Does repetition of the same prop change its function or status as a prop? If a repeated prop is not placed in context carefully it can become the central subject. Used strategically repeated props can provide continuity between two or more images. Firearms are not the only smoking guns found in mysteries.

Is it a prop if it’s the central subject? An object photographed with a minimal background is a study. A found set of objects is a still life, though many still lifes are selected, moved, and constructed.

At what point does an object become a prop? It’s useful to remember that, rather than stealing the show, props prop something else up. Props are supporting actors in a larger drama. Props are used for accent, counterpoint, and interaction but they are rarely the central focus, at least not the sole focus. Admittedly, the line drawn between a prop (a secondary element) and a subject (a primary element) can be very fine, at times almost indistinguishable.

There may be no definitive conclusions to these questions, save the images you make.

What is undeniable is that each move you make has consequences,

You’ll learn a lot by looking at how other people use props in their images. Here are a few examples of great uses of props in photography.

Joyce Tenneson often asks the subjects she makes portraits of to hold objects that contribute something elusively poetic to the picture.

Horst Wackerbarth has made a career of transporting a red couch around the world and photographing it in all manner of locations.

Sean Duggan’s series Artifacts Of An Uncertain Origin, places man-made objects in an unlikely way into natural scenes as if by magic.

Albert Lamorisse’s  movie The Red Balloon, which was later adapted as a book of stills, takes its title from a prop that becomes more than a prop or a central character in the drama.

Keep looking for other good examples and you’ll find there’s more to learn every day.

With just a little more thought, you can go even further. Physicist Richard Feynman championed the thought experiment. Just imagine what you can do with props.

If William Shakespeare is right and “all the world’s a stage … “ then how you accessorize your images, and perhaps even your life, with props, will speak volumes.

Here’s a selection of my iPhone experiments with props. 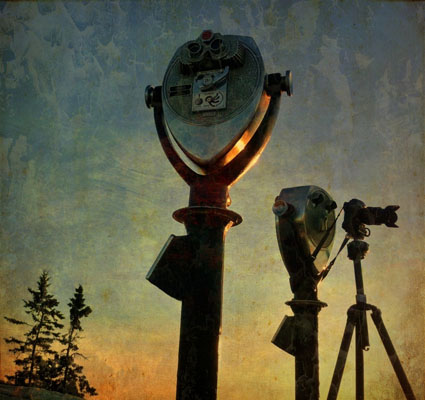 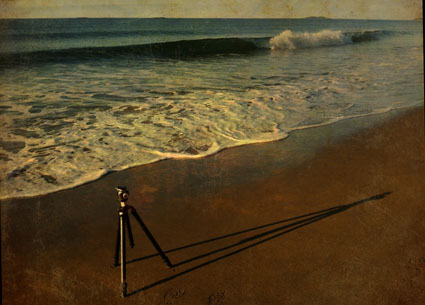 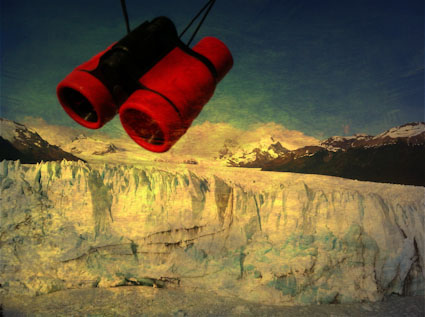 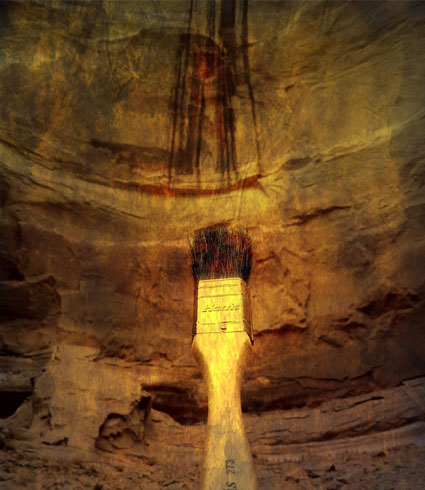 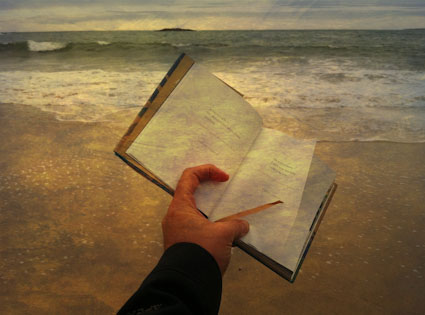 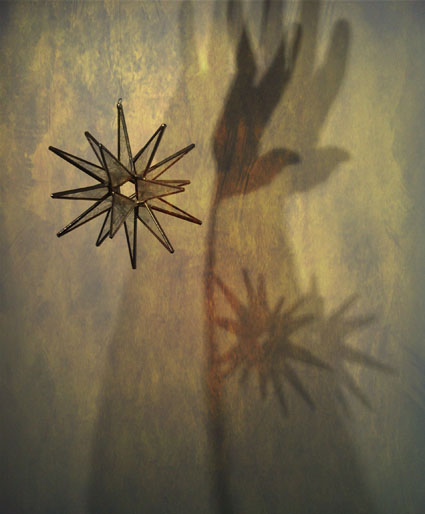 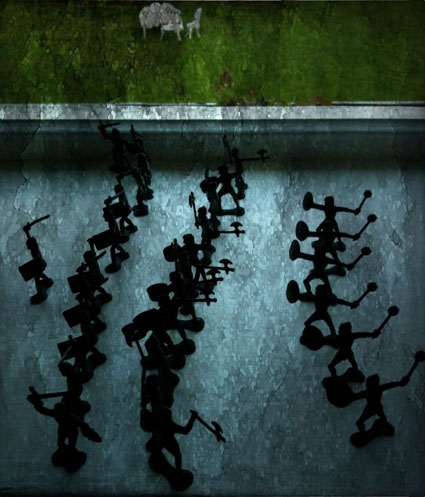 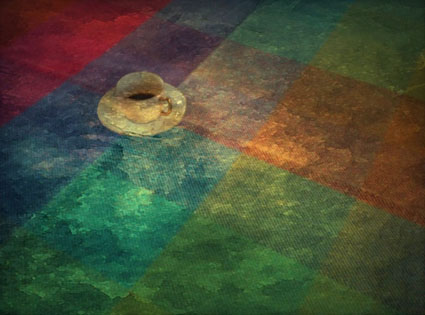 Use Postcards As Props 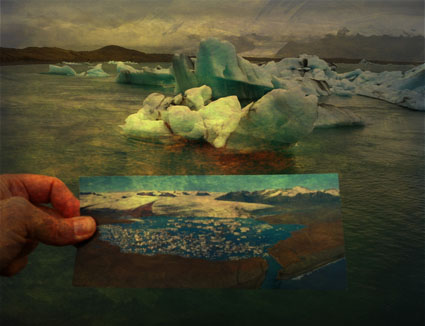 I often like to use props to make photographs. One of my favorite props to use is images. Photographing other images, in many cases, photographing other photographs, adds layers of complexity and offers many poetic opportunities. Images ask you to look and to look in certain ways. Two images ask you to look and look again and to look in multiple ways. I find this extremely stimulating. Making images with other images in them can be a fantastic creative wellspring.
Here’s a selection of images with postcards in them that I made during my 2011 Iceland workshop.
Find out about my 2012 Iceland digital photography workshop here.
END_OF_DOCUMENT_TOKEN_TO_BE_REPLACED