How To Find Time For Meditation 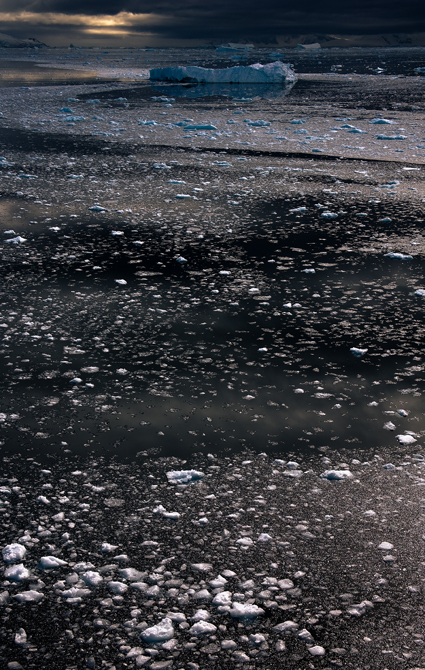 You can find time for meditation without changing your schedule. Simply perform your daily activities with your full attention. While you’re doing them, do and think nothing else. (This is much easier said than done. It takes practice!) This is meditation in action!

How much time can you find for this kind of meditation?
Find out by listing the time you spend doing the following activities daily.

This figure is with weekends off. More time can be found on weekends.

____ Multiply this figure by 50 to find the number of minutes annually.

This figure is with vacations off. More time can be found on vacations.
In addition, there are some times that are easier than others to find moments for meditation.
Add these to your totals to find out how much of a difference they can make.

What other times can you think to find for meditation?

Even if you choose to meditate in less than half of these cases – that’s a lot of time!