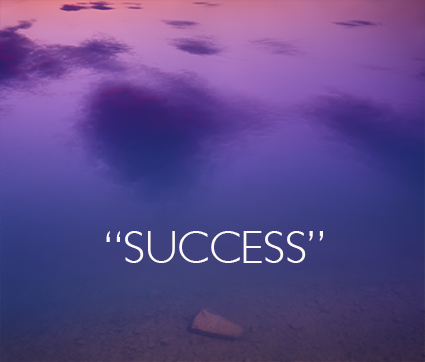 Enjoy this collection of quotes on Success.
“Success is simple. Do what’s right, the right way, at the right time.” – Arnold H. Glasow
“For success, attitude is equally as important as ability.” – Harry F. Banks
“Your attitude, not your aptitude, will determine your altitude.” – Zig Ziglar
“Success is not the key to happiness. Happiness is the key to success. If you love what you are doing, you will be successful.” – Albert Schweitzer
“Don’t aim for success if you want it; just do what you love and believe in, and it will come naturally.” – David Frost
“Action is the foundational key to all success.” – Pablo Picasso
“The first step toward success is taken when you refuse to be a captive of the environment in which you first find yourself.” Mark Caine
“Success is loving life and daring to live it.” – Maya Angelou
“The whole secret of a successful life is to find out what is one’s destiny to do, and then do it.” Henry Ford
“Success means having the courage, the determination, and the will to become the person you believe you were meant to be.” – George Sheehan
“I’ve come to believe that each of us has a personal calling that’s as unique as a fingerprint – and that the best way to succeed is to discover what you love and then find a way to offer it to others in the form of service, working hard, and also allowing the energy of the universe to lead you. ” ― Oprah Winfrey