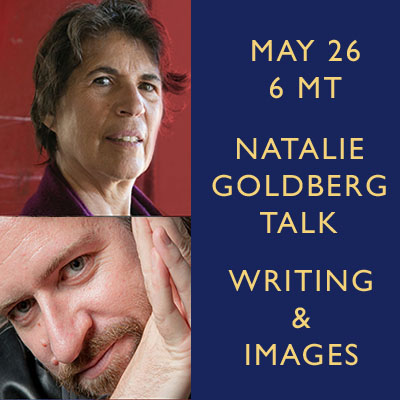 Turn Your Inner Critic Into An Ally 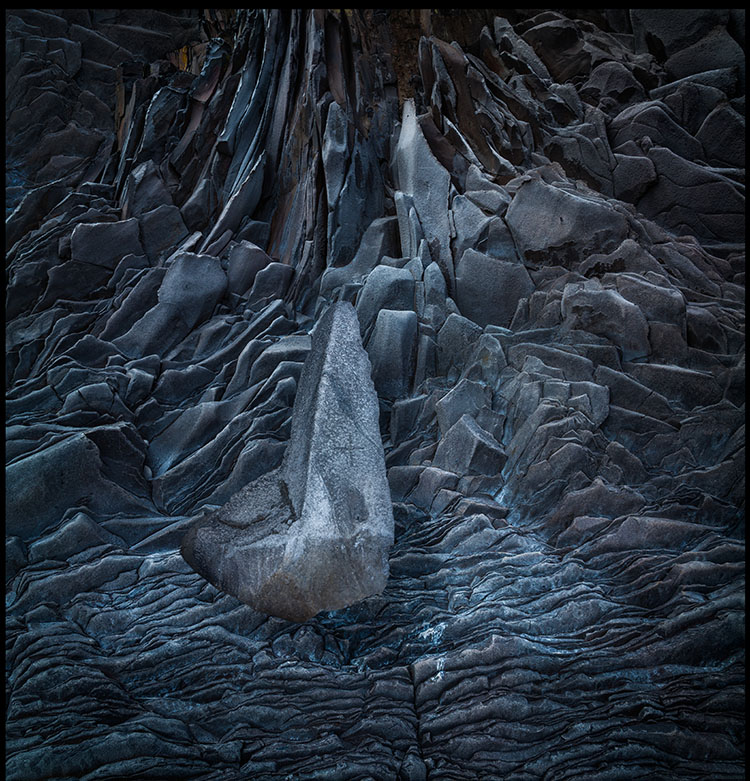 Your inner critic can be a terrible adversary or a powerful ally. Which one it becomes depends on how you relate to and use it. Like any animal, proper care and feeding can work wonders while neglect and abuse can produce monstrous results.

The inner critic’s powers of analysis and forethought are truly exceptional. Your inner critic is a protective mechanism. Its job is to help you avoid potential dangers. It’s excellent at identifying weaknesses or shortcomings that if left uncorrected and allowed to continue unchecked may have adverse effects. It can quickly identify potential areas for improvement. It can provide all sorts of extremely valuable feedback.
But, the inner critic has its limitations. The inner critic speaks from a point of fear. It motivates with fear too. It’s a pessimist. It’s often accurate, but never infallible. Because of this, it isn’t good at being supportive but instead may create doubt and insecurity. Its criticism may not be constructive if its feedback isn’t placed in a useful context. If it goes too far astray, its effects can produce negative results and even lead to paralysis.
So how can you turn this powerful voice from enemy into ally?

First, consider the inner critic a trusted ally – one with limitations. Whenever you hear the voice of the inner critic, ask if what it has to offer is helpful. If it is, use its feedback to improve your results. If it’s not, calmly acknowledge it, tell it you value it as an ally both in the past and in the future, and clearly state the reason(s) you’ve decided to make the choice you’re making. Tell it you will continue to consult with it in the future.  Your inner critic will believe you if you make a regular habit of consulting it – and even respect you for doing it. You might even give your inner critic an alternate project to work on in the background while you’re busy with other things. Stay calm; your inner critic can feed on negative emotions. Once you’ve made your decision, be firm. Remember, like a child having a tantrum, there may be times it needs to be silenced. But don’t silence it for too long. Many of the things it has to say can be extremely useful if you remember its strengths and limitations.