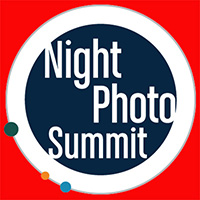 Explore The Emotional Possibilities Of 3 Different Tonal Keys In Images 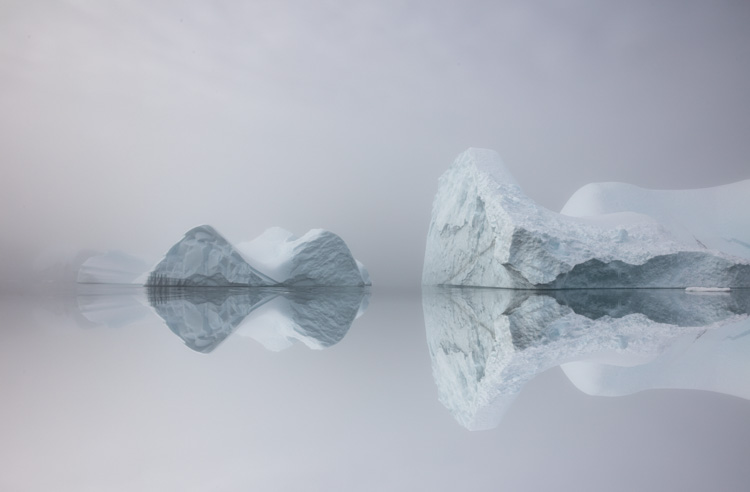 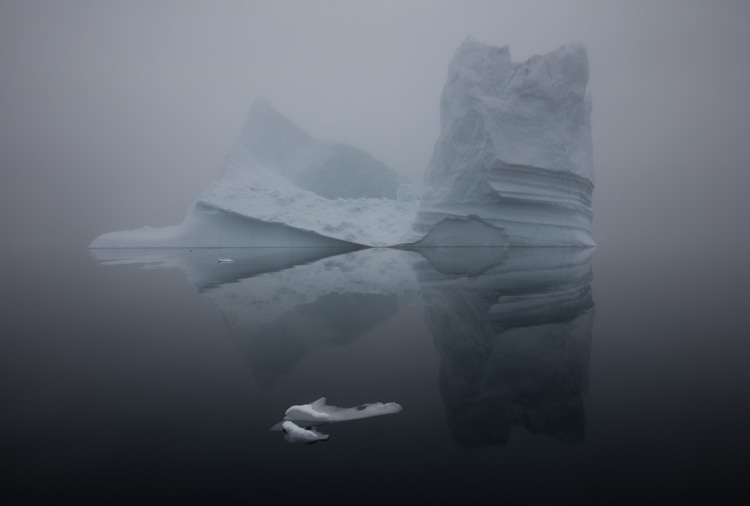 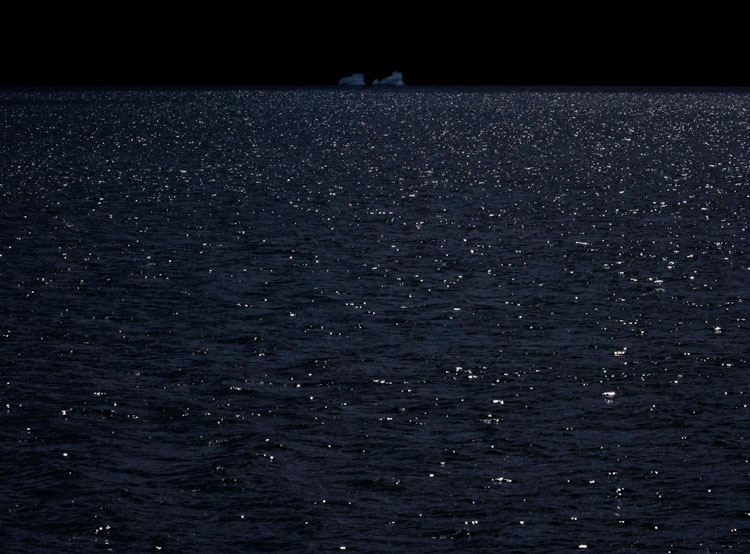 Want more mood in your photographs? One way to do this is to limit images to a single tonal range and focus more on the emotional associations it offers.

Luminosity is often divided into three broad ranges; shadows, midtones, and highlights. If the tonalities in images are predominantly from one of these ranges, they are often described as low-key or high-key. (Curiously, the words medium or mid-key are less frequently used, but it is useful to make this distinction.) By constraining an image to one of these three, you can set a specific mood.

High keys are light and airy.

Medium keys are moderate and balanced.

Low-key images are dark and heavy.

Pursue this a little further by listing as many specific emotions that you feel are related to each of these, and you’ll get a sense of how many shades of expression you’ll be able to explore when you identify them.

In music, dynamic range describes the ratio of the softest to the loudest tones. You could think of the dynamic range of images similarly. Images with full dynamic ranges have been so consistently celebrated – they’re brilliant, dazzling, dramatic – they can also be predictable, overused, one might even say, unimoodal. Often overlooked, limited tonal range images are softer, sometimes quieter.  And, yes, there are times when a whisper is more effective than a shout. Don’t believe the hype. Not all images need both a white and a black. Some may not want either.

Contrast is one way to add more energy to an image and create immediate impact. But what kind of energy do you want? Anything? Just more of it? Or something special? While these more restrained uses of the tonal scale have less dynamic range than full-scale images, they do have contrast – very specific types of separation. In them, contrast is still important, not only for creating lively effects of light but also for directing attention. Instead of making the ascent curve steeper over the entire tonal range, these effects work by targeting contrast into only one-third of it.

To add contrast in each range, steepen the Curve in the main mass of the histogram.

You can include accents of lighter or darker colors without disrupting single-range tonal effects. This works better if the area of the accents remains significantly smaller than the dominant tone. This sets a hierarchy, creating a clearer statement. One way you can include more of these accent tones without disrupting the overall effect is to break them up into many more areas. It’s more a matter of mass than a game of percentages.

Two Ranges Can Work Too

Can you make effective images with not one or three but just two tonal ranges? Certainly. This produces quite different effects worth exploring in more detail, as in another article. Simply, if you knock out the bottom or top range, you produced effects similar to high and low-key images, but they are substantially different. Knock out the middle range, keeping only the low and high keys, and you’ve got an entirely different beast.

It Works With Saturated Colors Too

Though these effects are more apparent in images with reduced saturation, they work equally well with very saturated colors; they just complement or contrast with the additional effects of hue.

Bring more moods into your photographs. Limited-range images can complement full-scale images in sets (slideshows, exhibits, books), giving you the ability to control how they flow together with pace and rhythm. If you want to expand the range of expression both in single images and between multiple images, consider creating some with more limited tonal ranges.