Frames From The Edge – Helmut Newton

“Celebrate the life and work of Santa Fe photographer Eliot Porter. For more than a half of a century Porter pursued the natural world with his view through a camera. He had numerous publications, most notably with the Sierra Club. “In wilderness is the preservation of the world,” Porter wrote. He combined his photographs with selections of Henry David Thoreau’s writings. The Place No One Knew features Porter’s photographs of Glen Canyon before it vanished under the waters of the Colorado River Project. Featured in this look back at Porter’s work is the photographer’s son Jonathan, who reads selections from his father’s writings. Poet V.B. Price reads the Thoreau selections, and is joined by artists, photographers and friends of Eliot Porter to speak of Eliot and the impact of his work.”
View more photographer’s videos here. 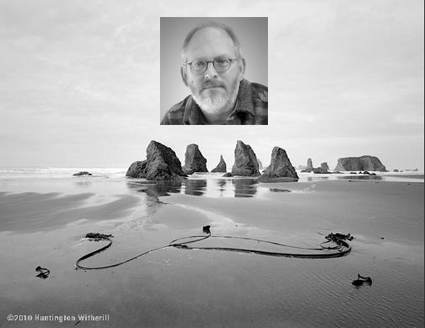