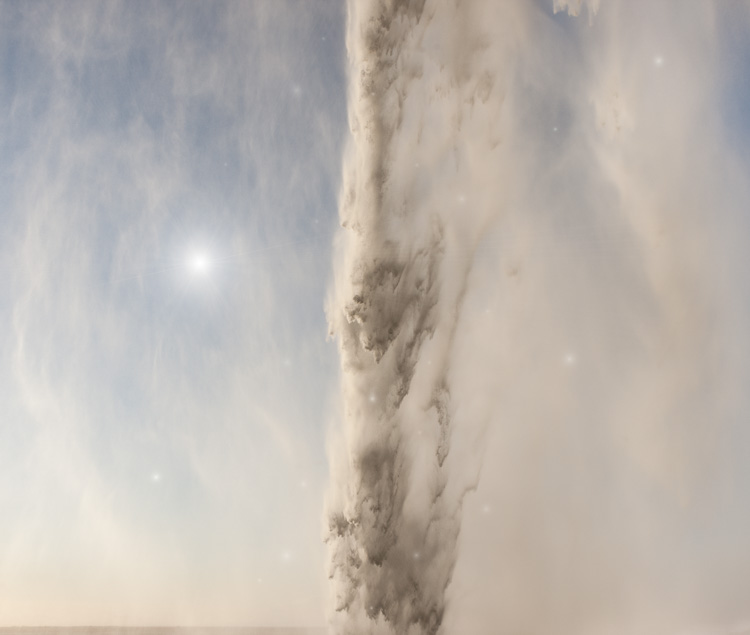 Highlights are crucial to most images, with a few notable exceptions. If highlights are too dull, the whole image feels flat and suppressed. So, many people try to make them as bright as possible without losing detail. (This is a classic practice that’s part of a style, but some photographers prefer even fuller highlights. Edward Weston and Minor White were two such photographers.) In an attempt to make their images glow more, some people go so far as to make images overly bright, washing out midtone contrast, saturation, and clipping highlights, removing detail at the very top of the tonal scale and producing flat white areas. This is a graphic style more than a photographic style – or at best lo-fi rather than hi-fi solution that often requires additional compromises to image quality to feel convincing. Plus, it renders the frame no longer rectangular. 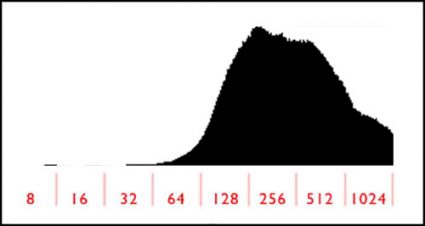 Don't take ETTR to an extreme. 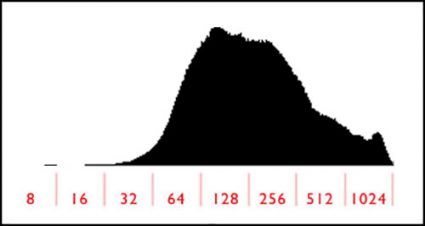 Do make your exposures light without clipping. 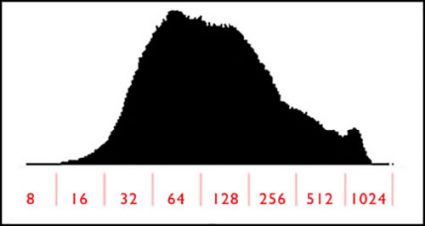 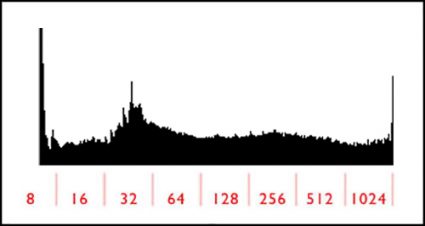 If you've got clipping in both shadows and highlights, use HDR bracketing.

Good highlight detail starts with exposure. Get it. You have to have it to optimize it. This is one of the two reasons to monitor your histograms during exposure; the other is shadow detail. As long as you don’t “hit the wall” on the right-hand side of the histogram, your file will be fine. Remember, the histogram on your camera is based on the JPEG your camera would produce, while the as yet unrendered Raw file has even more data in the highlights. Don’t take ETTR (expose to the right) to an extreme. At some point, data will be clipped, and just before the point data starts to clip, it will start to lose gradation and shift in color.

You’ll get more contrast by having something to contrast with; in this case, highlights contrast with shadows. Set them first. The darker shadows are, the more contrast you’ll get. (Losing shadow detail is avoided in a classic style but may be done intentionally for more graphic, gothic, or grunge styles.) Similarly, if you weigh midtones lower, highlights will appear brighter. Every range of tones (shadows, midtones, and highlights) can have its own kind of contrast. To produce more separation in highlights, focus on setting the point where they transition into midtones as low as possible without making the image look too dark. What’s too dark? Subjective. Trust your gut and do it your way.