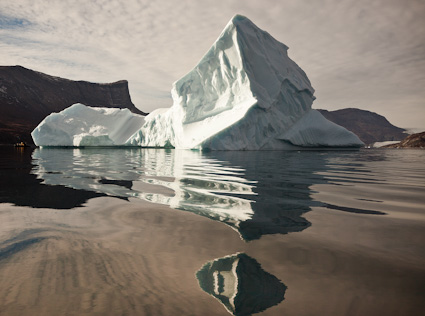 Here are a few images from Digital Photo Destinations 2012 Arctic Voyage.
View more alumni images from our Iceland 2012 Adventure.
Seth Resnick, Arthur Meyerson, Ragnar Th Sigurdsson and I had a great time with a fantastic group of people while photographing three arctic islands this month – Svalbard, Greenland, and Iceland. Polar bears, reindeer, walrus, whales, and countless birds populated the diverse and historic arctic landscapes we passed through. Cryophilia (love of ice) set in when we entered one of the largest fjord systems in the world – Scorsbysund, Greenland. We’re all excited to return to Greenland and see more, which already we’ve begun plans for.
There’s limited space left in our Antarctica 2013 Voyage.
We’ll be announcing our Iceland Northern Lights 2013 workshop soon.
If you’d like to join us for a future adventure / voyage email jpc@digitalphotodestinations.com. 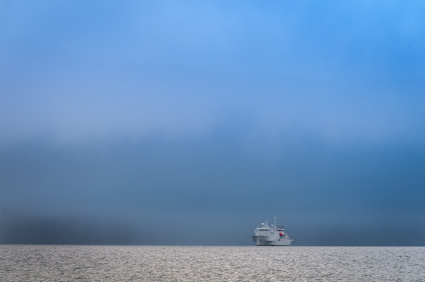 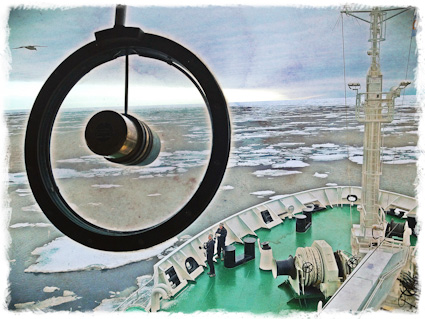 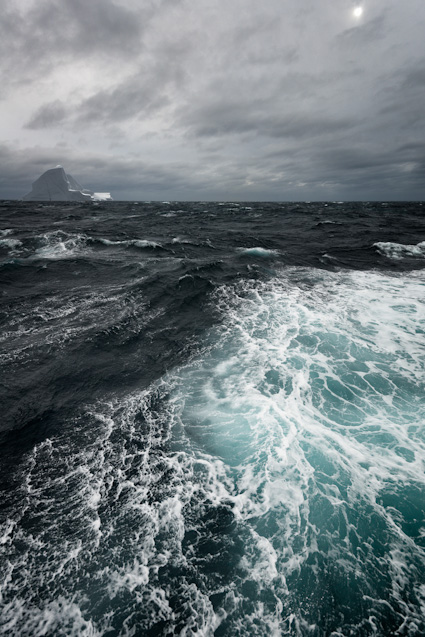 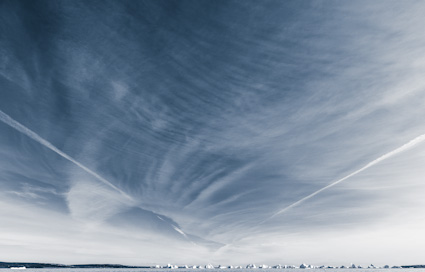 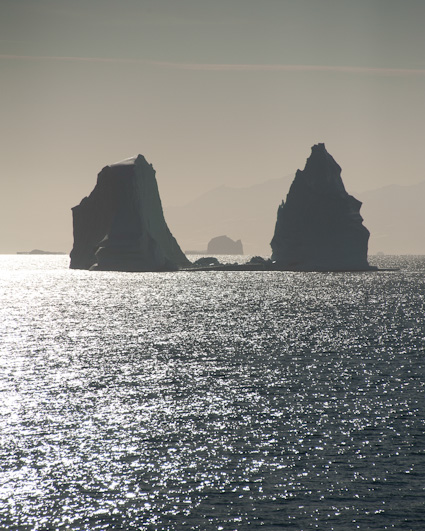 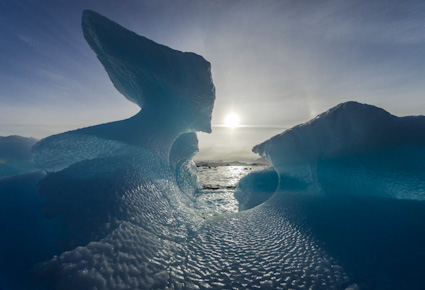 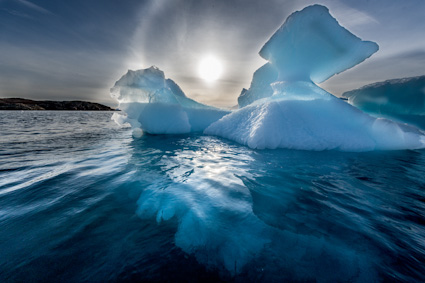 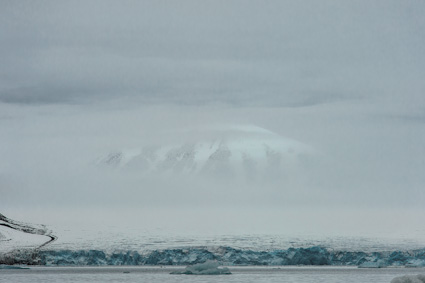 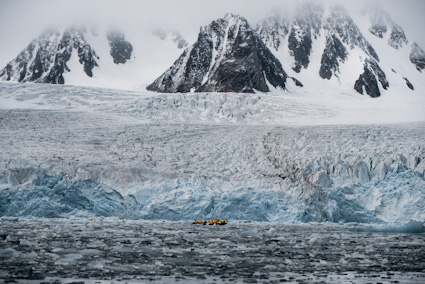 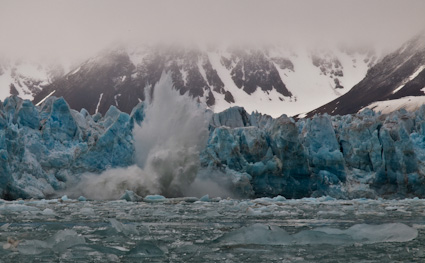 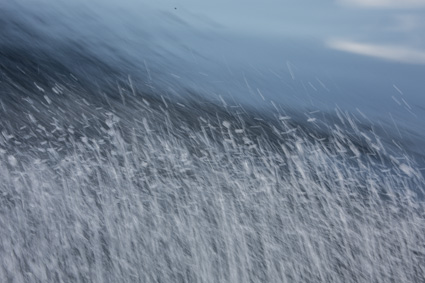 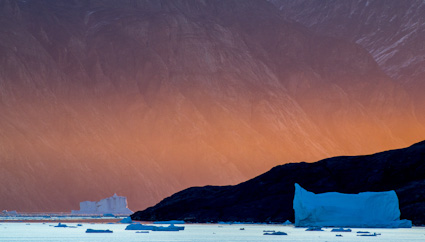 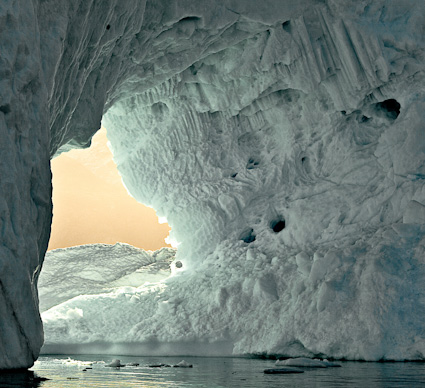 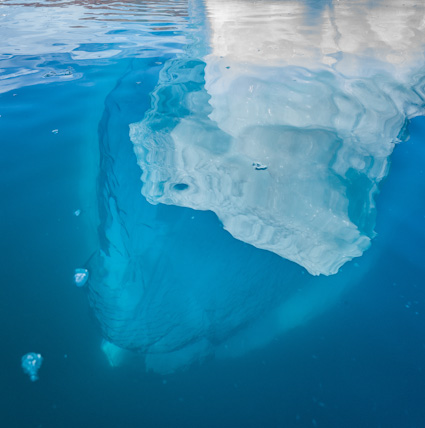 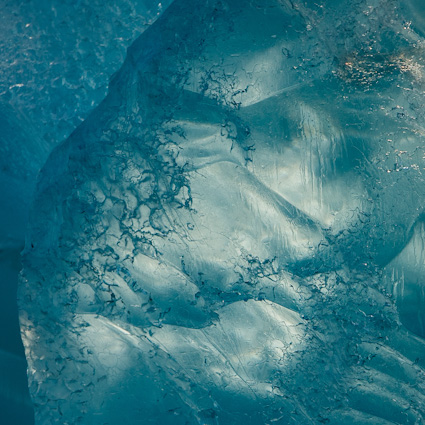 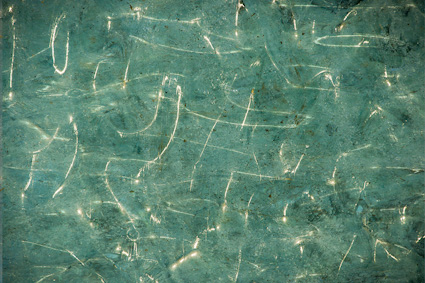 END_OF_DOCUMENT_TOKEN_TO_BE_REPLACED

While guiding me on my Iceland photography workshop, Ragnar Th Sigurdsson rediscovered iPhone photography. He got obsessed with the App Hipstamatic, which produces photographs with terrific lo-mo effects. He started seeing differently. In addition to making many images with higher end photography equipment, he produced over 1000 new iPhone images in a few days.
We discussed the differences. Here are some of our thoughts.
The iPhone is smaller than most cameras. This makes it easier to position it in places you couldn’t place a DSLR. (Plus, the iPhone’s depth of field is very large and it can be focussed at very close range.)The iPhone’s small scale also changes interpersonal dynamics between the photographer and human subjects; people feel more at ease with what’s perceived as a more casual act, you can make contact with both eyes, and allowing the subject to see the picture while it’s being made (instead of after) provides a dynamic feedback loop of action and reaction or pose and repose.
The iPhone’s screen offers a large sharp preview and allows simultaneous comparison between an unaided view and the view as rendered by the device, in low light. In bright light, it’s often difficult to see image details on screen, producing a change in perception; broad structural relationships are seen without embellishment. (Low fidelity or distressed images emphasize this quality. When done well, they become perfectly imperfect. And the novel look generated elicits viewer responses which are markedly different than high fidelity renderings.)
Results are almost instantaneous. Images are processed in seconds or minutes, often on the spot, allowing a direct comparison and contrast between the scene and the image produced.
The practice of cell phone photography is significantly different enough that it encourages a great deal of experimentation. I recommend it to anyone who’s passionate about photography.
Cell phone photographs and the process of making them can be delightfully spontaneous.
Here’s a selection of Ragnar th Sigurdsson’s iPhone photographs made with the App Hipstamatic.
Find out about my 2012 Iceland digital photography workshop here.
END_OF_DOCUMENT_TOKEN_TO_BE_REPLACED

Cartooning Our Way Through Iceland 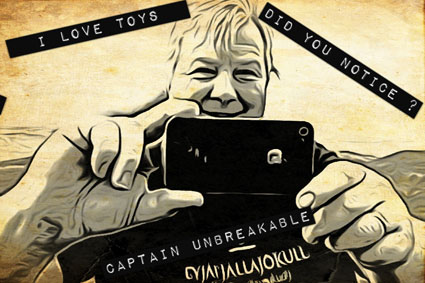 We have a lot of fun in my workshops. Often, we use our iPhones to stimulate creativity. We try all sorts of creative experiments. This trip, one of the experiments I tried was creating cartoons of participants as superheroes or supervillains. It all started when our guide Ragnar Th. Sigurdsson put a luggage label on his chest with a fragile icon. I made a not sign on it with a Sharpee pen and he became Captain Unbreakable. Then I made an ironic cartoon of him with my iPhone. (Apps used are Toon Paint, Pic Grunger, and Label Box.) Everyone was laughing. Everyone wanted to play. We laughed our way through Iceland.
Because we were playing this game, we thought frequently about what text could/would accompany our images – titles, captions, essays and more. Frequently, a little levity can lead to useful creative insights.
Here are some of the images from these ongoing hijinks.
Find out about my 2012 Iceland digital photography workshop here.
END_OF_DOCUMENT_TOKEN_TO_BE_REPLACED 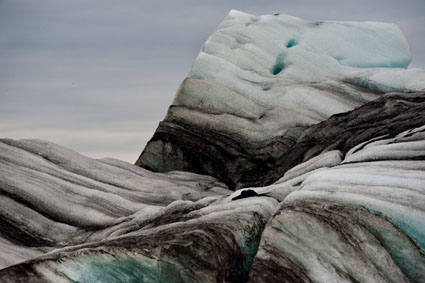 We do lightning fast reviews of participant’s images in my digital photography workshops. We discuss what works and why and what doesn’t and why not. It’s wonderful to see how different the images are, made by individuals in the same situations using the same tools. A lot of learning happens by simply sharing images and spontaneous responses to them.
Here’s a sampling from participants in my 2011 Iceland workshop.
Find out about my 2012 Iceland digital photography workshop here.
END_OF_DOCUMENT_TOKEN_TO_BE_REPLACED

Use Postcards As Quick Surveys 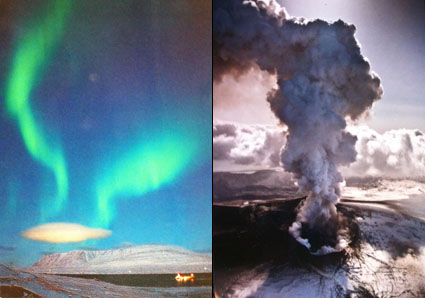 One of the first things I do when I arrive at a new location is look at postcards made in the area. Postcards give me a quick survey of the highlights of the region and the classic visual approaches that many other photographers have used to make images there. Postcards help me decide where to go and what to look for. Postcards also present me with a great challenge – transcend this.  Postcards help me up my game.
Here’s a selection of postcards I collected during my 2011 Iceland workshop.
3 out of 6 of them are by Ragnar Th Sigurdsson.
Find out about my 2012 Iceland digital photography workshop here.
END_OF_DOCUMENT_TOKEN_TO_BE_REPLACED 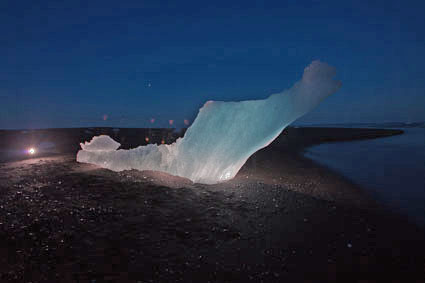 Ragnar th Sigurdsson treated us to a midnight display of lighting techniques at Iceland’s glacial lagoon Jokullsarlon.
Multiple exposures for multiple Photoshop layers. Fantastic light. Glowing icebergs beached on black sand at tide line. Venus on horizon. Magic.
Taking artificial light into the field is just one thing we explore in our workshop. Have you ever tried it?
If you’re in Iceland, next Saturday is the annual firework display over the glacial lagoon.
Reserve your space in my 2011 Iceland workshop here.
Find out about my digital photography workshops here.

Using strobes on location gives you the ability to dramatically modify light – even on location at midday.
Check out Focus on Nature workshops.
Get priority status in my 2010 Iceland workshop.
Email info@johnpaulcaponigro.com.

Lighting on Location – Ice at Night 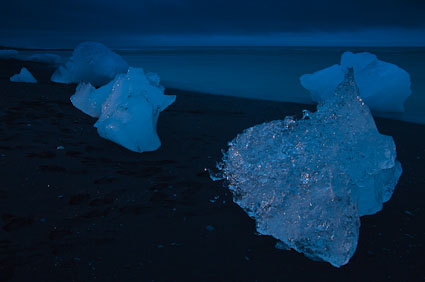 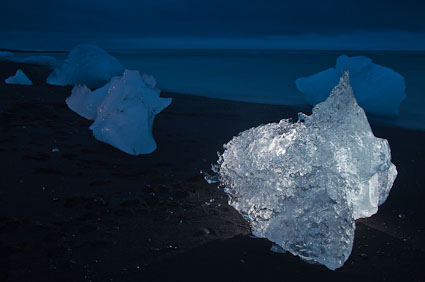 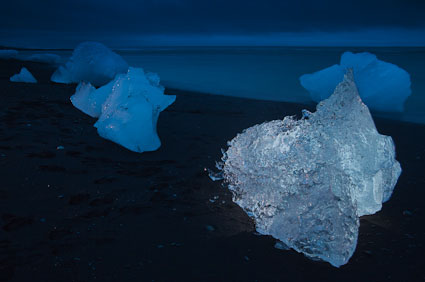 3 Exposures with and without strobes layered together.

I’ve always wanted to know more about artificial lighting. I figured I might use it in studio. I never figured I’d use it on location. That changed when Raganar th Sigurdsson (Arctic Images) broke out his strobes at midnight at Iceland’s Jokullsarlon glacial lagoon. Using strobes and flashlights, we were working light in a very direct way. As a result, I started thinking about light in new ways. Now I’m sure I will use strobes on location. It’s going to take more experimentation for me to know when. I recommend you experiment with light in your photography too. At the very least, your experiments will lead to an increased appreciation of it.

Check out Focus on Nature workshops.

Get priority status in my 2010 Iceland workshop.
Email info@johnpaulcaponigro.com. 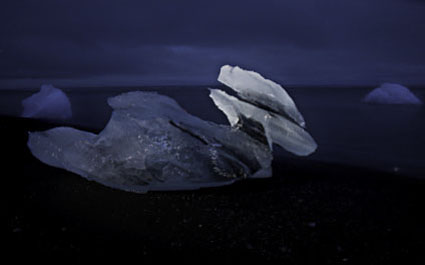 Photographer Ragnar th Sigurdsson loves to use studio lighting on location. It’s one of his trademarks.  He showed me how he does his magic at midnight on Iceland’s Jokullsarlon or glacial lagoon, a 10 kilometer lagoon chock full of icebergs that pour out into the sea. With simple portable strobes and flashlights we lit up dozens of icebergs, painting light on incredible forms in the middle of the night at a truly fantastic location. It was truly exciting. And the company simply can’t be beat.
Ragi’s scheduled a repeat performance for all of the participants in my Focus on Nature workshop tonight at midnight. Hopefully none of them will check my blog before then because it’s a surprise. It’s just one of many we have in store for them this week.
Wow! I’m still saying wow! Because of one evening, I’m thinking about light differently now.
Get priority status in my 2010 Iceland workshop.
Email info@johnpaulcaponigro.com.