If you missed the live event, now you can see and listen to my first public poetry reading with Meg Weston on The Poet’s Corner.
We share selections of our own poetry as well as collaborative poems including two in response to each other’s images.
We discuss the relationships between images and words throughout.
View more on The Poet’s Corner. 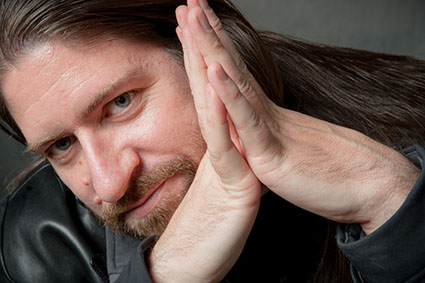 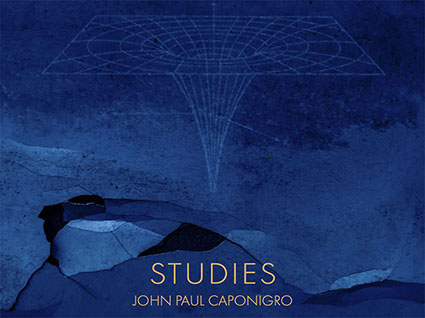 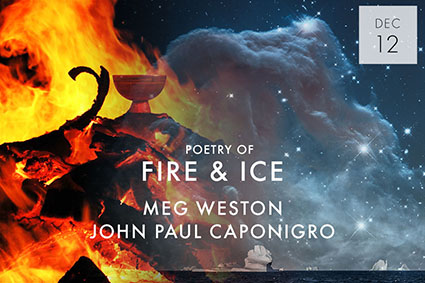 .
If you’ve signed up for special editions of my newsletter Collectors Alert you’ve received an invitation to my first online Q&A event for the release of my new Video and online Gallery Talk – Studies.
.
Live Q&A
Studies
Sunday Dec 13 at 2 pm EST.
.
Plus come back for my first public poetry reading with Meg Weston.
.
Poet’s Corner Reading
Poetry Of Fire & Ice
Sunday Dec 13 at 4 pm EST.
.
Sign up today!
.

Sign Up Today – Don't Miss The Next Issue Of Collectors Alert

.
I’m giving away free ebooks to members of my special newsletter Collectors Alert.
.
Plus you’ll receive discounts, previews, gallery talks, videos and invitations to live events.
.
The next issue goes out Monday Dec 7.
.
Sign up today!
.

Enjoy My Recent Conversation With Carwyn And Christian Fletcher On Lightminded 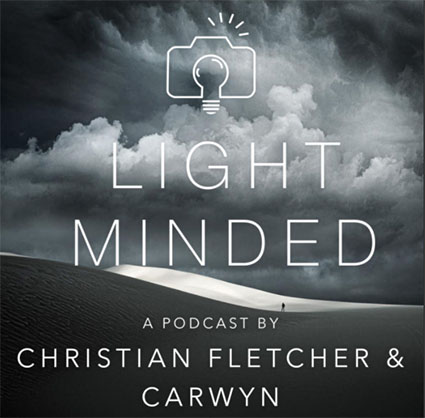 Carwyn, Christian Fletcher and I have a wide-ranging conversation about photography, environment, creativity, and the process of finding our authentic voices on their wonderful podcast Lightminded.
Listen to it here.

Dec 12, 4 pm EST
.
Join me online for my first public reading with Meg Weston at
The Poets Corner.
.
Sign up now.
Space is limited.
.
With selections of our images …
.
Meg will read from her books The White Queen and The Volcano.
.
I’ll read from my books Us and How To Love The Earth.
.
Then we’ll present collaborative and ekphrastic poems based on each other’s works.
. 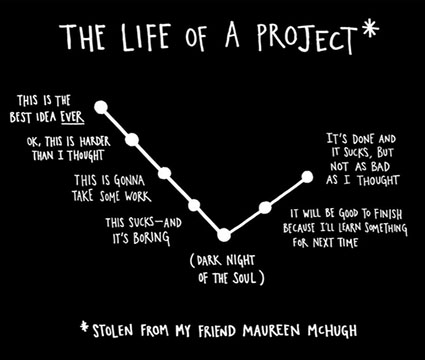 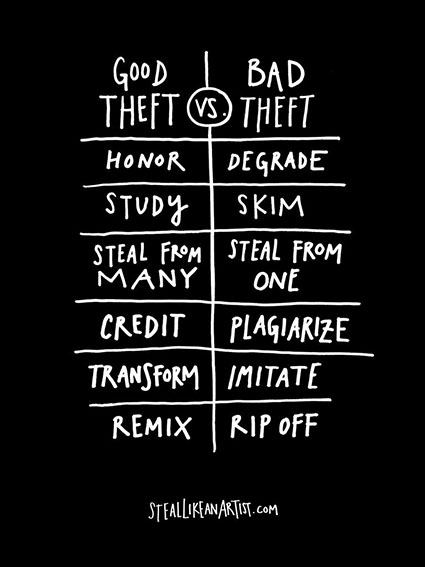 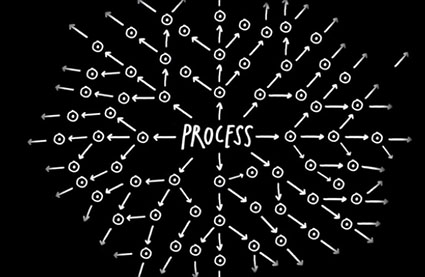 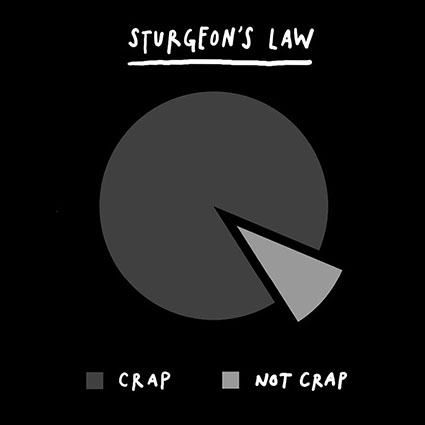 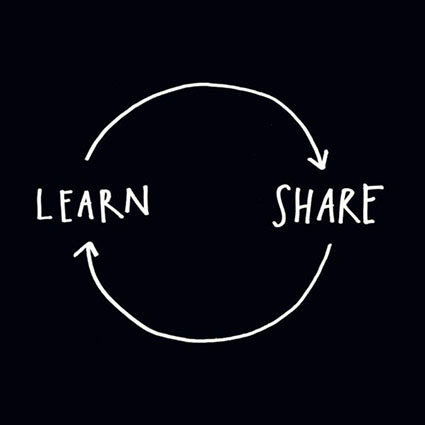 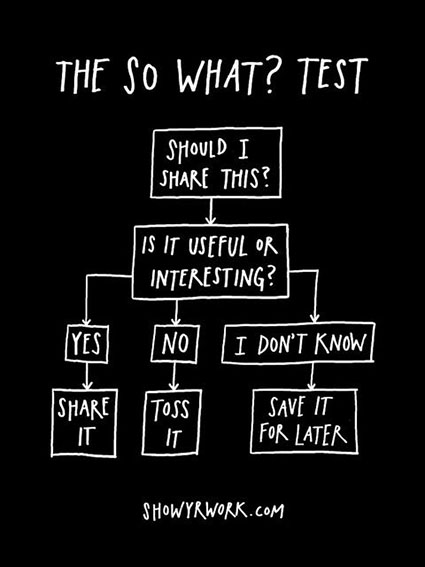 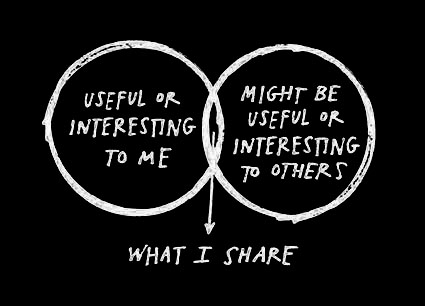 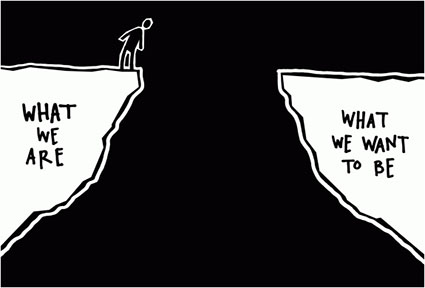 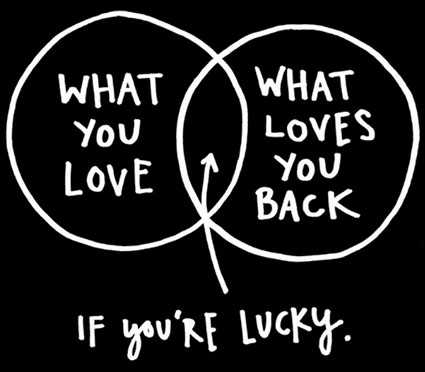 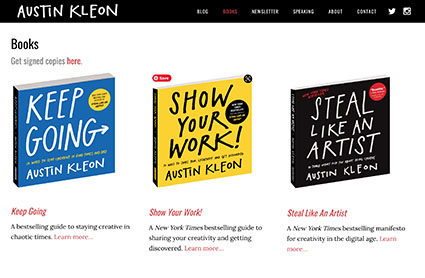 Peace – One Conversation At A Time | Rick Allred – TEDxABQ

Find out more about photographer Rick Allred here.
The United States (and the rest of our world) needs this message – now more than ever.
“Fear tends to stop people from pursuing their passions, even the smallest passion. What if, the way past that little voice in a person’s head saying, “Play it safe!” was just to have the next conversation with someone? What new possibilities for adventure would open up? This is what happened when Rick Allred read one book that inspired one project to take one million paper cranes to the Peace Memorial Park in Hiroshima, Japan. Find a passion. Talk to strangers. Create an adventure. Rick Allred, a graduate of New Mexico State University, is committed to people pursuing their passions. Allred’s passion for photography started back in 1986. He currently teaches photography workshops at the Santa Fe Photographic Workshops and classes at craftsy.com. He is passionate about growing as a human being and encourages others to explore and discover their humanity as a means to creating a life they love. His explorations have taken him from tracking navigation satellites in Thule, Greenland, to photographer specialist at the Space Center in Alamogordo, New Mexico, to head of the photography department at the Hui No’Eau Visual Art Center in Maui, Hawaii, and back to Santa Fe, while pursuing an MFA in photography in Maine. Allred finds that the beginning of adventure starts with that first step. In 2017, he took that first step by creating “In the Folds of Peace,” a project to start conversations and take one million paper cranes to Hiroshima, Japan.”

How To Be More Creative – An Inspiring Conversation With Ron Clifford

Enjoy my conversation with Ron Clifford on the creative process.
Learn more in my digital photography and digital printing workshops.