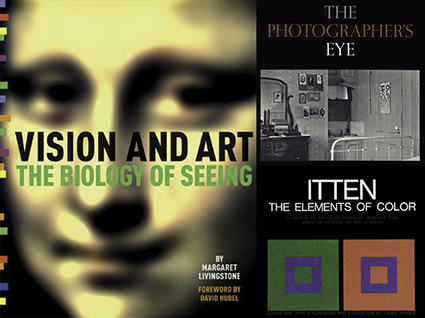 Looking for great books on color?
Browse this collection of my favorites.
This collection covers a wide range of aspects of the rich phenomenon including physics, biology, psychology, history and theory.
Enjoy!
Find more great books here. 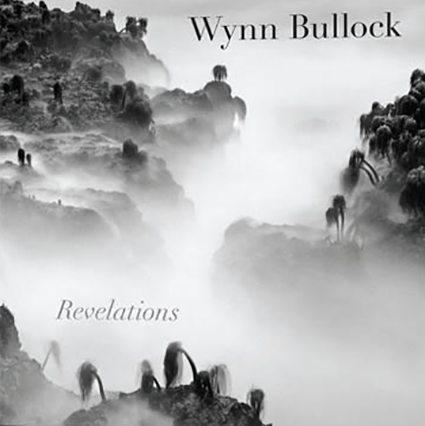 “Wynn Bullock was one of the most significant photographers of the mid-twentieth century. A close friend of influential West Coast artists Ansel Adams and Edward Weston and a contemporary of Minor White and Frederick Sommer, Bullock created work marked by a distinct interest in experimentation, abstraction, and philosophical exploration. Bullock’s photography received early recognition in 1941, when the Los Angeles County Museum of Art staged his first solo exhibition. His mature work appeared in one-man shows at the Bibliothèque nationale de France, Paris; the Royal Photographic Society, London; the Metropolitan Museum of Art, New York; and the Art Institute of Chicago, among other prestigious venues. Bullock’s pictures Let There Be Light and Child in Forest have become icons in the history of photography, following their prominent inclusion in The Family of Man, Edward Steichen’s landmark 1955 exhibition at The Museum of Modern Art.
Despite early acclaim, however, the true breadth and depth of Bullock’s career have remained largely in the shadows. Wynn Bullock: Revelations shines new light on this major photographer and offers the most comprehensive assessment of his career in nearly forty years. Produced by the High Museum of Art in partnership with the Center for Creative Photography this retrospective traces Bullock’s evolution, from his early experimental work of the 1940s through the mysterious black-and-white imagery of the 1950s and the color/light abstractions of the 1960s, and to his late metaphysical photographs of the 1970s. The book presents 110 images, including some from the Bullock Estate that have before never been published. An essay by the High’s curator of photography Brett Abbott explores the nuances of Bullock’s approach to photography and its fascinating relationship to the history of science and philosophy. The volume also includes an illustrated chronology, a bibliography, selected collections, an exhibitions history, a list of plates, and notes.”
Get the book here.
Find out about the exhibit here.
Read a collection of quotes by Wynn Bullock here.
Find out more about Wynn Bullock here. 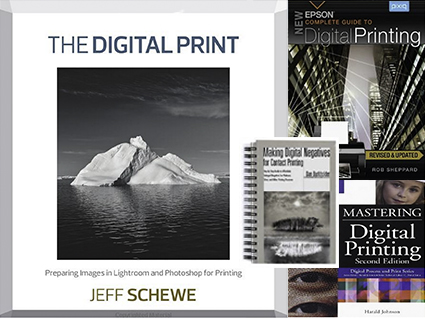 Looking for great books on digital printing? Browse this collection of my favorites.

From state-of-the-art inkjet pure and simple to hybrids that incorporate historic processes, these books cover a wide range of topics, offering a wealth of valuable information. 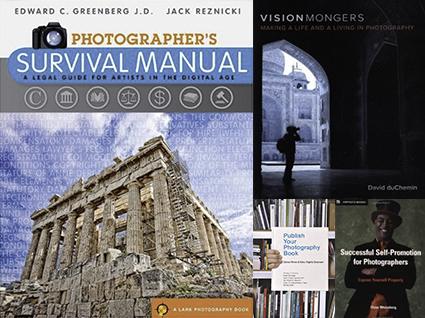 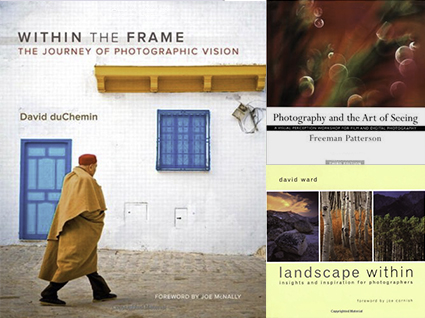 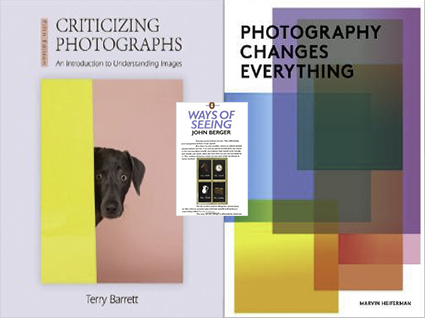 Looking for great books on the photographic theory? Browse this collection of my favorites.
There’s technique and there’s history, but what’s it all mean? These books will give you many insights. They’re helpful for photographers at any level – and it’s likely you’ll find yourself revisiting them for many years to come.
Enjoy!
Find more great books here.

8 Great Books On The History Of Photography 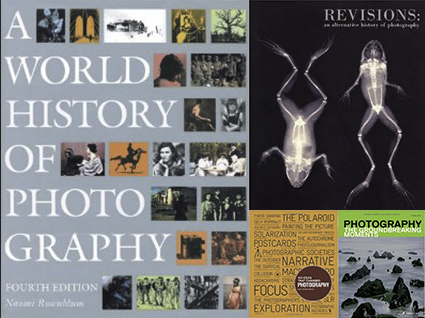 Looking for good books? Browse my Recommended Reading lists.
Topics include …
Creativity, Color, Graphic Design, Digital Photography, Photography Appreciation, Photography Theory, Photography Business, Important Thoughts, Cultures, Climate Change, Meditation and Journaling.
If you’re looking for great books on these subjects look at these books first.
Yes, these lists are missing some of the  important classics in these fields that are less accessible and require more effort. Essential, clear, actionable – these are the criteria I’ve used for this selection.
These are some of the books that have changed my life. One of them might change yours too.
Enjoy! 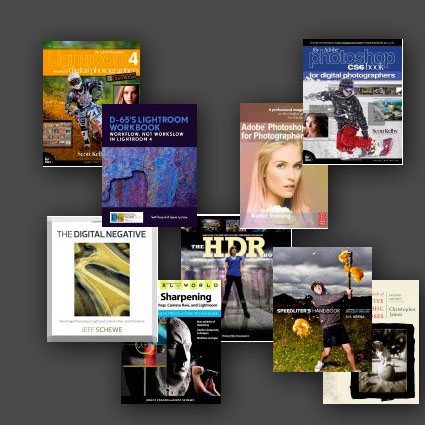 What We Learned From 5 Million Books

“Have you played with Google Labs’ Ngram Viewer? It’s an addicting tool that lets you search for words and ideas in a database of 5 million books from across centuries. Erez Lieberman Aiden and Jean-Baptiste Michel show us how it works, and a few of the surprising things we can learn from 500 billion words.”
Try Google’s Ngram Viewer here.
View more of my favorite TED talks here.