“Learn how to modify the edge of a Layer Mask or Vector Mask in Photoshop.”

For more check out Julieanne’s blog.
Read more in my Color Adjustment resources.
Learn more in my digital photography and digital printing workshops.

“Discover how to select color in Photoshop using the eyedropper tool, foreground, background and heads-up-display color picker.”
For more check out Julieanne’s blog.
Read more in my Color Adjustment resources.
Learn more in my photography and printing workshops. 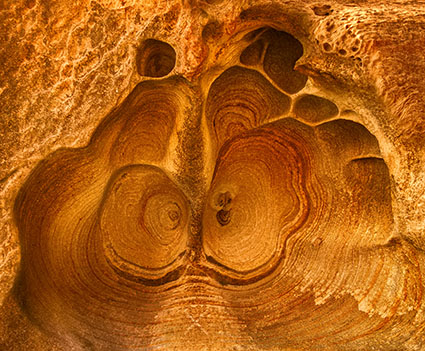 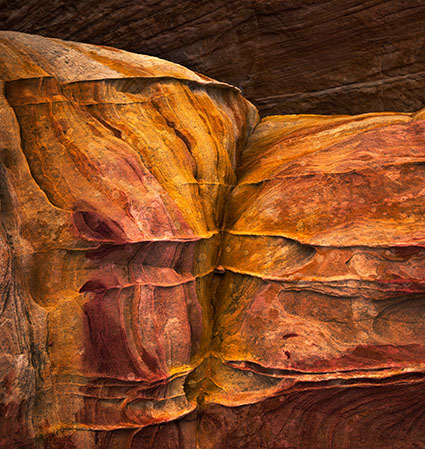 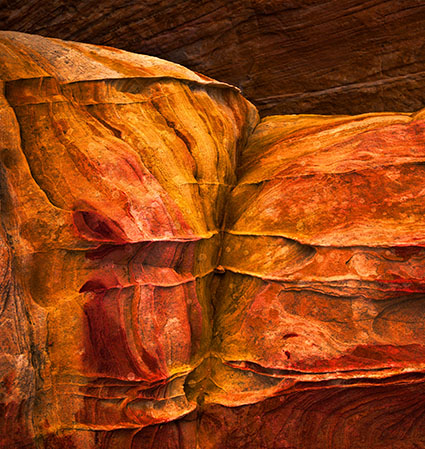 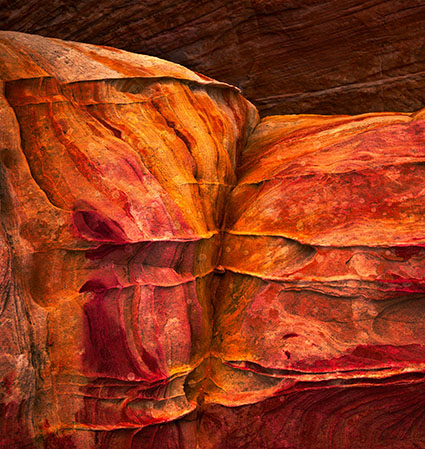 “Here are three quick tips for Color Toning your images in Photoshop. For more in-depth tutorials, training, techniques, and shortcuts for working with Adobe Photoshop and Lightroom.”
For more check out Julieanne’s blog.
Read more in my Color Adjustment resources.
Learn more in my photography and printing workshops. 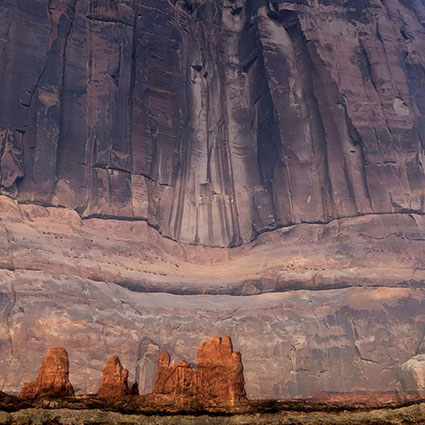 All The New Features In Photoshop 2020 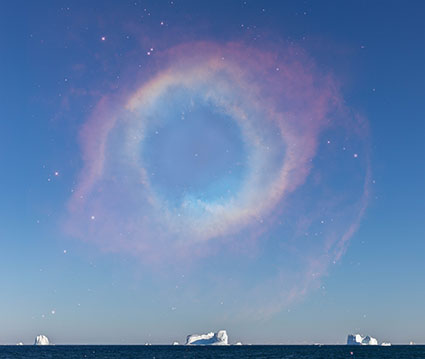 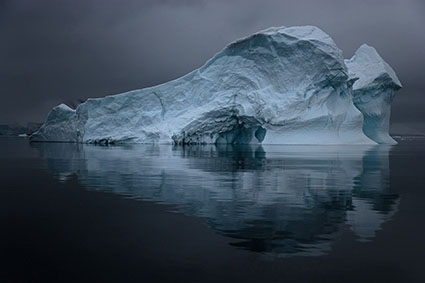 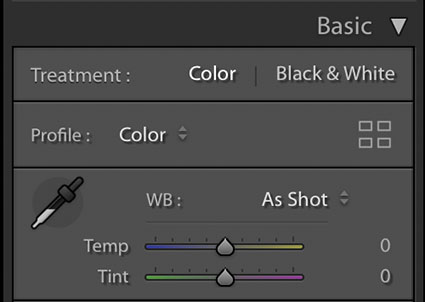 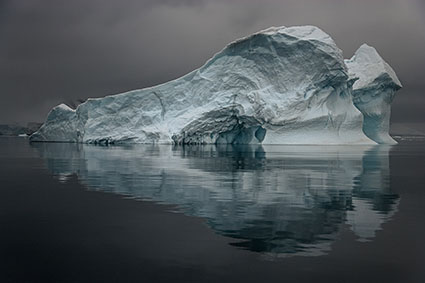 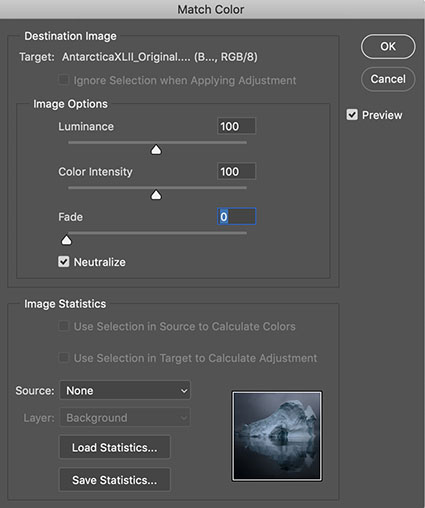 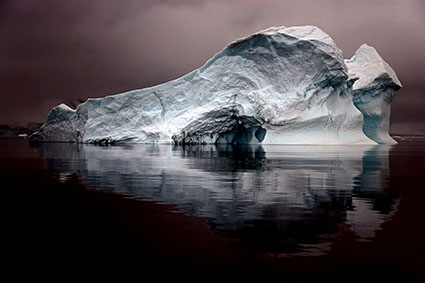 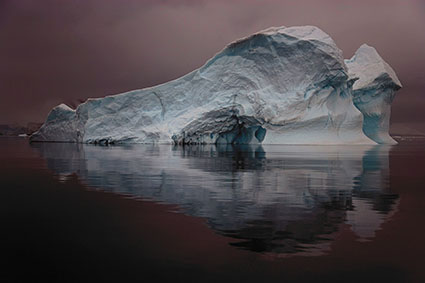