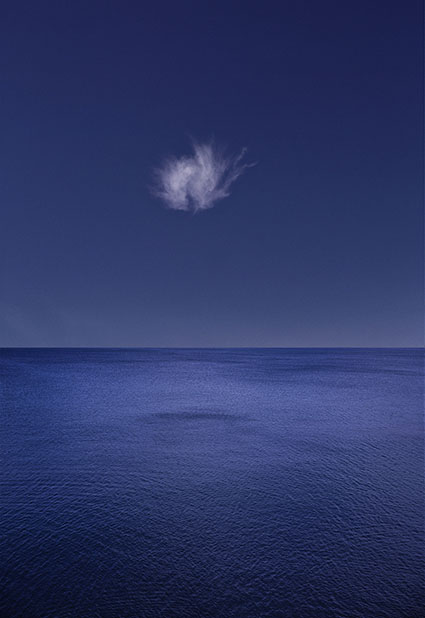 What Is Equivalence? It’s a seminal concept proposed by Alfred Steiglitz and developed further by Minor White that cuts straight to the hearts of awareness, intention, and communication.
Learn more in my article on Luminous Landscape.
Plus find links to Minor White’s seminal essay. 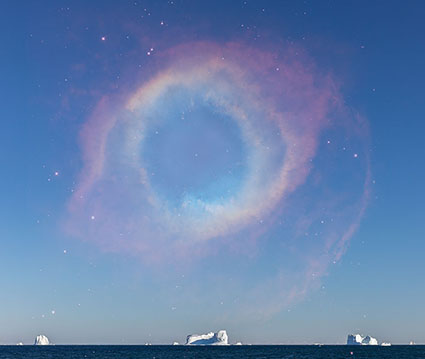 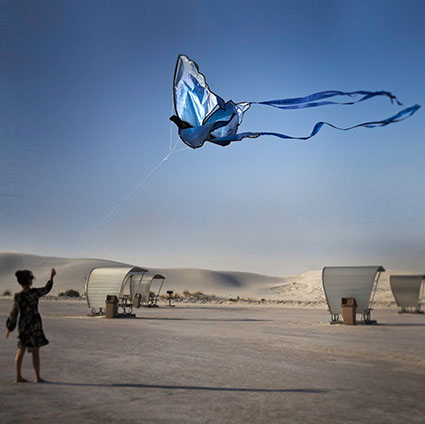 Every year I unveil new images in my gallery.

For the first time my wife is joining me.

And you can see our collaborative works.

Participate in artists’ talks at 2 pm each day.

Plus visit 7 other Cushing artist’s studios.

Sign up for my newsletter for alerts on new exhibits. 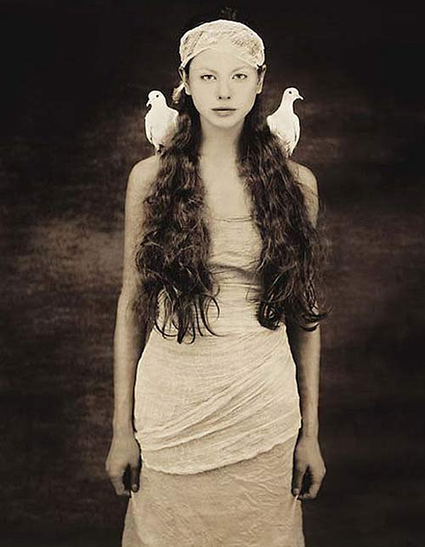 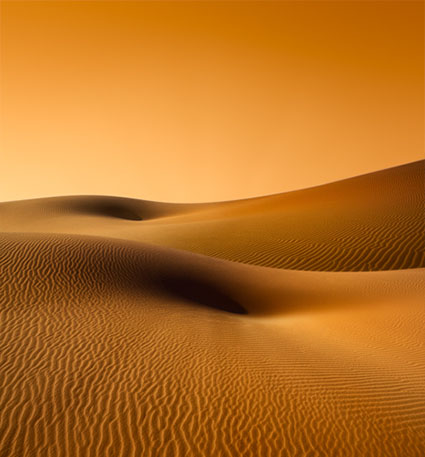 The Spell of the Sensuous: The Fluid Nature of Perception, featuring the photography of John Paul Caponigro and Joyce Tenneson, opens at YJ Contemporary Fine Art on Thursday, July 25th.  The exhibition celebrates the works of two of the nation’s foremost photographers known for their ability to create images that are poetic, evocative and mystical.   The exhibition will present iconic examples of Joyce Tenneson’s portfolio of work- including images from her figurative portraiture series, her “Intimacy” series, and images featured in her 2012 book “Trees and the Alchemy of Light”– alongside works by fine art environmental photographer John Paul Caponigro – including images from his Alignment, Exhalation, and Illumination series. A review of the exhibition is featured in the July/August issue of Art New England magazine.
The artists will give a gallery talk on Thursday, July 25th at 3pm to discuss their creative process and photographic style.  The talk is free and open to the public but requires advance registration. (Register here)  An opening reception will follow from 6-8pm that evening.
The exhibition at YJ Contemporary Fine Art runs through September 5th. 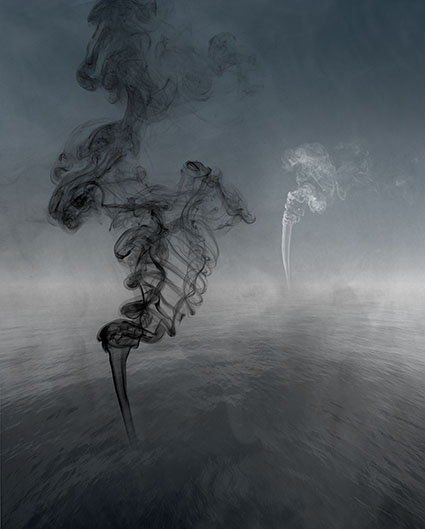 Melt Down, features stunning photographs and videos by ten distinguished Maine artists whose work addresses climate change in the Arctic and Antarctic regions. “Melt Down” has been organized by CMCA curator emeritus Bruce Brown, and includes the work of artists John Paul Caponigro, John Eide, Ella Hudson, Jonathan Laurence, Justin Levesque, Jim Nickelson, Jan Piribeck, Peter Ralston, Shoshannah White, and Deanna Witman.
Through their experiences recording and responding to the visible and visceral markers of irrefutable change in the Polar Regions, the artists in “Melt Down” bring these physically remote places and the compelling need for action to a wider audience. Their work provides a route for inspiring awareness and response when overwhelming data and science have failed to motivate.

The Best Of The Best Photographs Of 2018 Collected 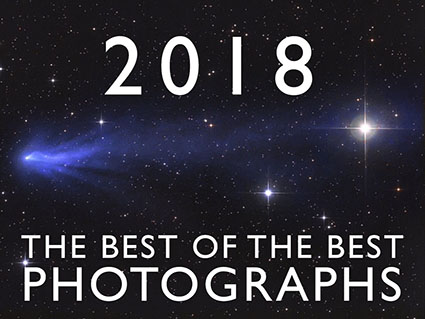 The new year is a wonderful time to look at great photographs!

Dozens of media outlets collect their best of the best.

You’ll find links to the best of the best below.

NY Times The Year In Pictures 2018

Magnum Pictures of the Year 2018

The Atlantic Top New Photos Of 2018

Reuters Pictures Of The Year 2018

Bloomberg The Year In Pictures 2018

My Modern Met Top Photographs From Around The World 2018

The Guardian’s Astronomy Photographer Of The Year Shortlist 2018 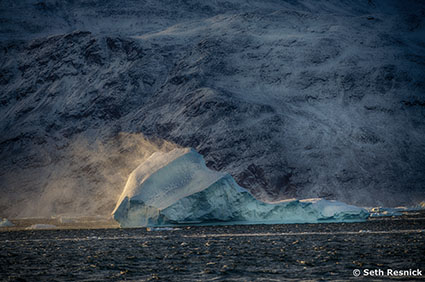 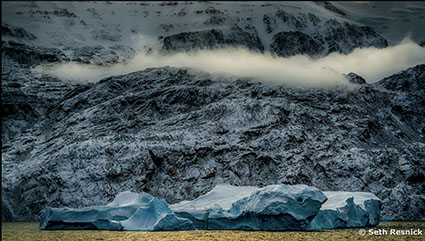 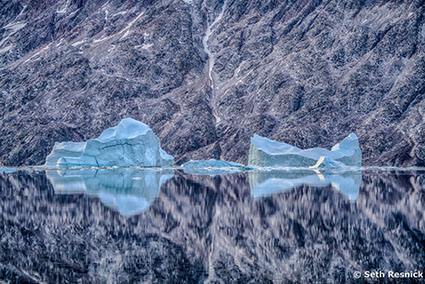 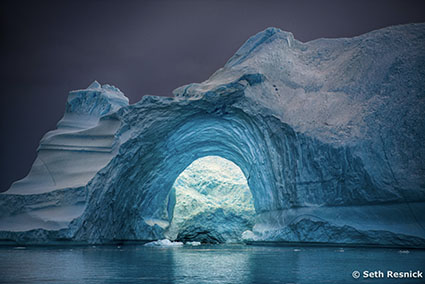 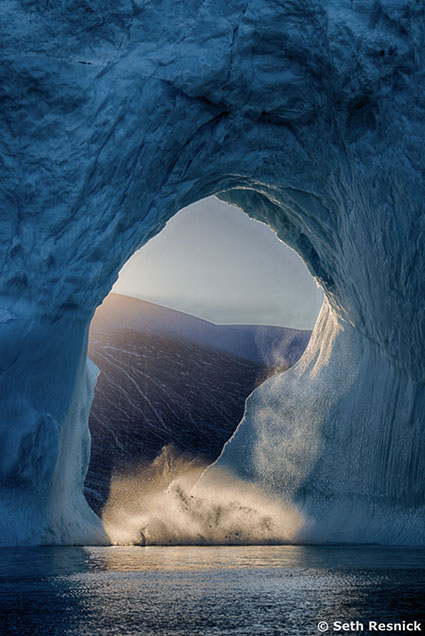 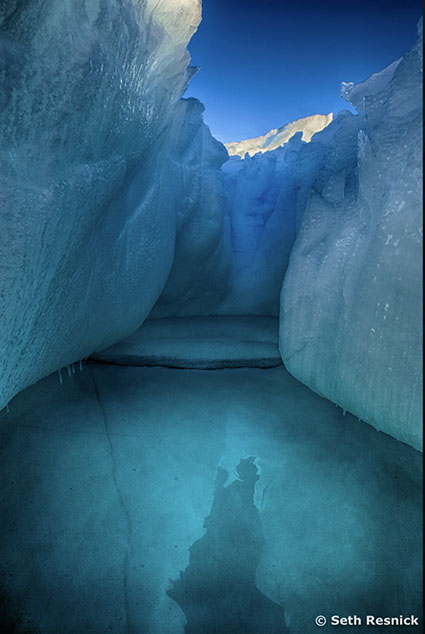 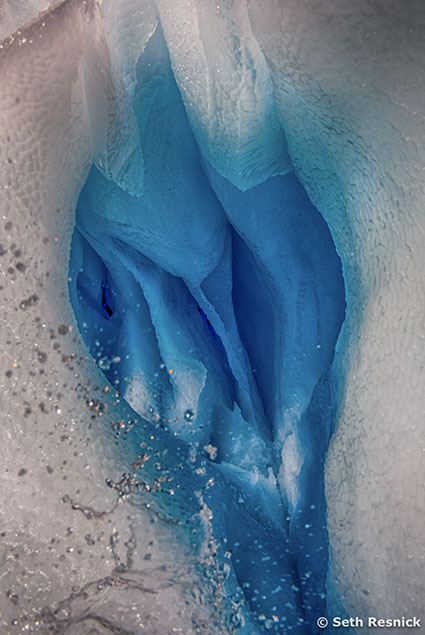 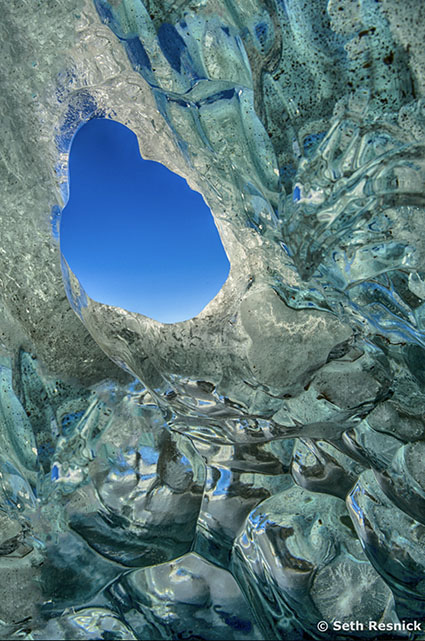 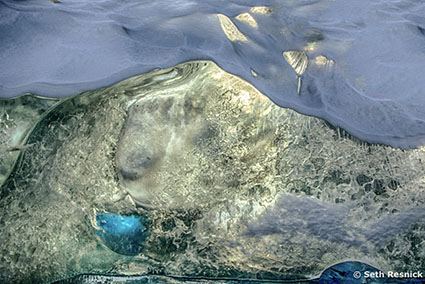 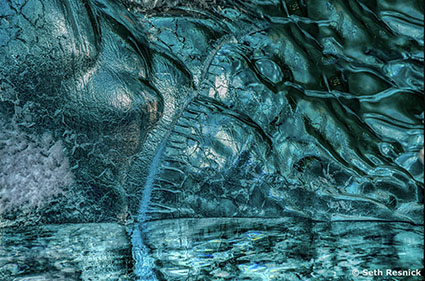 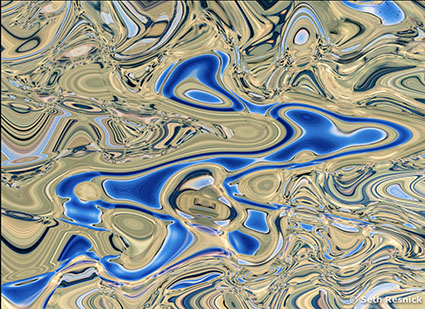 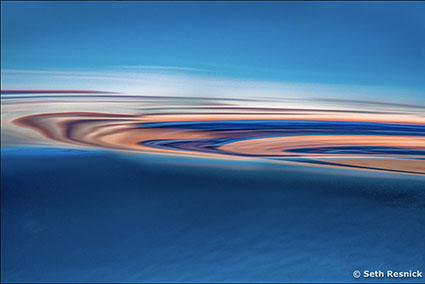 We just got back from our recent DPD workshop in Greenland’s Scoresbysund, the largest and fastest moving ice fiord system in the world.
Seth Resnick continued to explore his fascination with abstraction, getting in close and finding optical illusions.
View more of Seth Resnick’s images from Greenland here.
Find out about our Greenland Photography Workshops here.
Find out about our Antarctica Photography Workshops here. 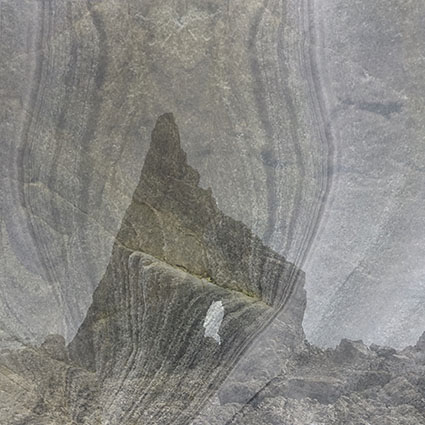 See new images from Spain and Portugal in my social networks.